Why Vacations Are a Critical Part of Your Job 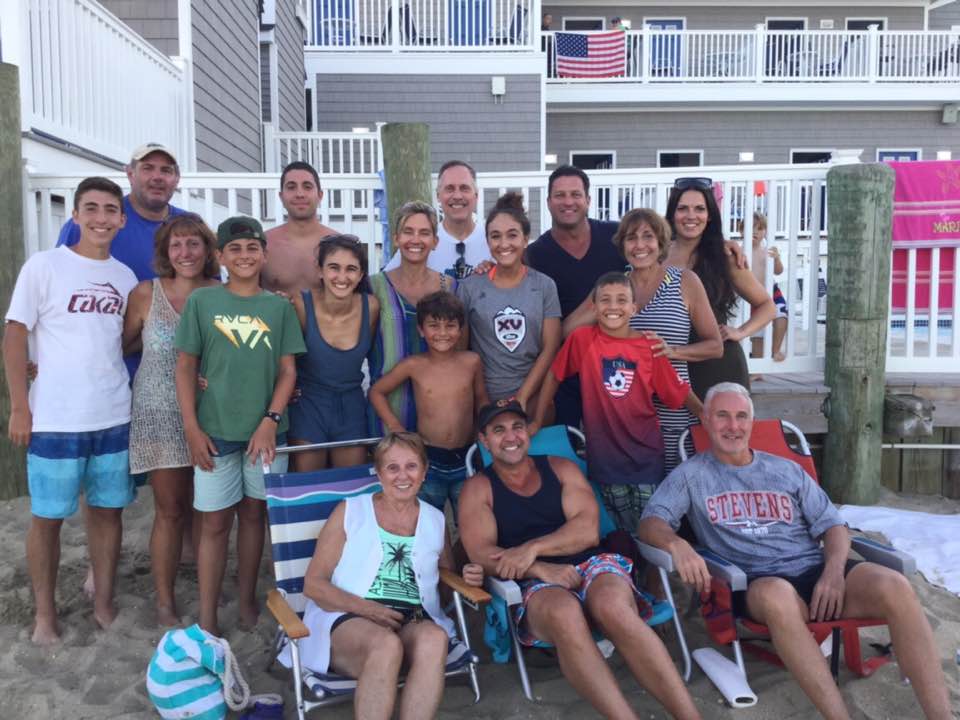 As summer winds down, I’ve been shocked to learn how many people don’t use their vacation time. After doing a little digging, I guess I shouldn’t be too surprised.

According to the State of American Vacation 2016 report from Project: Time Off, 55 percent of American workers didn’t use all of their vacation time in 2015. On average, Americans used 16 vacation days in 2015, down from 20.3 in 2000. Researchers estimate that Americans left 658 million vacation days on the table.

The top six reasons for not using vacation time were:

Despite these numbers, employees who used 11 or more vacation days were more likely to have received a raise or bonus than those who used 10 or fewer days. Could it be that employers are taking advantage of the hard work and perceived insecurity of certain employees?

Perhaps most disturbing is the fact that a person’s boss (24 percent) is more influential than family (23 percent) when it comes to taking time off. 80 percent of respondents said they would take more time off if they felt supported and encouraged by their boss.

But 58 percent of respondents sense a lack support from their boss, while 53 percent lack support from fellow employees. 65 percent get mixed or discouraging messages about taking time off, or they hear nothing at all.

Of course, this makes no sense whatsoever. A separate study from the folks at Project: Time Off found that 77 percent of human resources managers believe that employees who take most or all of their vacation time are more productive. 75 percent believe it leads to higher performance.

If you’ve earned vacation time, you’ve earned the right to use it. Period. Family time is too scarce and too important. And shame on any employer who would make someone feel insecure or guilty about taking time off. High stress and burnout have physical, mental and emotional consequences that are far more serious than being shorthanded for a week.

Of the reasons listed above for not using vacation time, the one that seems the most reasonable is the expense of a vacation. But vacations should be less about the destination and more about spending uninterrupted time with family.

Is there a better place for a “staycation” than New Jersey? Beaches, boardwalks, mountains, rivers, lakes, museums, rich culture, historical sites and sporting events are all around us. You could take a two-week vacation and not run out of things to do.

Let’s make family a priority for the rest of the year. If you didn’t take a summer vacation, plan a long weekend in the fall. My wife, Stacy, and I love to plan getaways in September and October once the weather cools off a bit.

Whether you stay nearby or travel far, use the vacation time you’ve earned and enjoy family time. Unplug from work and focus on the people who matter most.