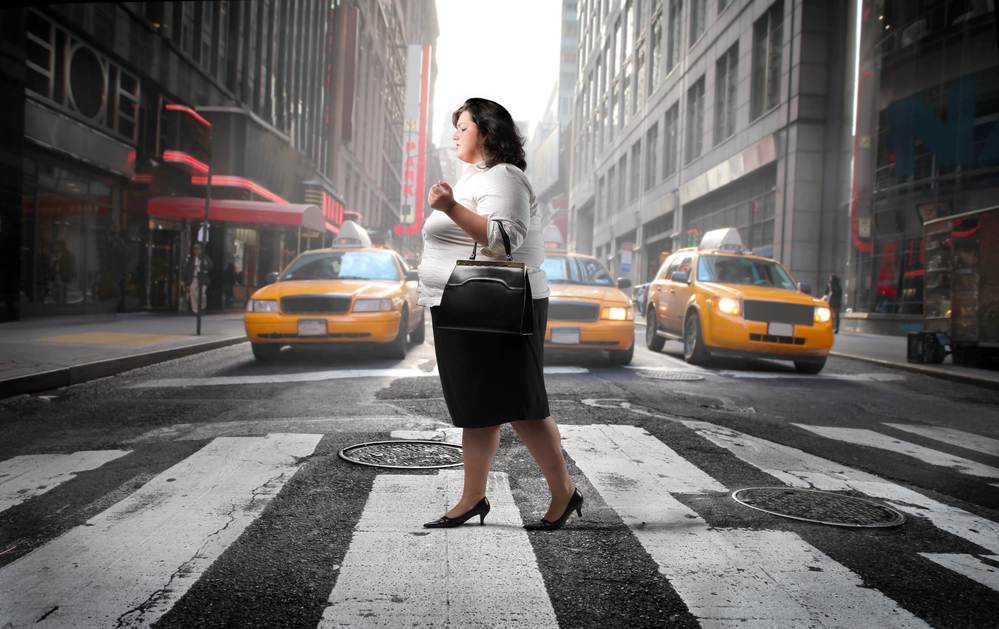 We’ve heard reports in recent years that sales of soda are down, and more people are drinking water. People are paying closer attention to food labels and choosing organic products. The “farm to table” movement is picking up steam. More people are exploring chiropractic, yoga and massage therapy and trying to reduce their reliance on medication.

Then we got hit with a major dose of reality. According to a report from the National Center for Health Statistics, nearly four in 10 adults and nearly two in 10 children are obese in the U.S. Obesity rates are highest among minorities. 47 percent of Hispanic adults and 46.8 of “non-Hispanic black” adults are obese. The study was based on body-mass index of 30 or higher being considered obese.

Obesity at an all-time high in our country. The federal government’s Healthy People 2020 initiative aims to reduce obesity rates to 30.5 percent for adults and 14.5 percent for children by 2020. Chances of these goals being achieved are slim.

Why is this such a big deal? A recent study funded by the Bill and Melinda Gates Foundation and published in the New England Journal of Medicine found that obesity contributed to 7 percent of all deaths around the world in 2015. Top causes of death involving obesity were heart disease, diabetes, kidney disease and various forms of cancer.

That means obesity is contributing to more deaths than traffic accidents, Alzheimer’s disease and terrorism. Combined.

Obese children are likely to become obese adults and have a lower life expectancy. Even if we were to reverse this trend tomorrow, an entire generation of children is staring down a lifetime of obesity-related health problems.

The primary culprit, of course, is unhealthy food. Heavily processed foods that are loaded with sugar and manmade ingredients and have no nutritional value are easily accessible and affordable. Mike Bloomberg, World Health Organization Global Ambassador for Noncommunicable Diseases, said, “Today, for the first time in our history, more people are dying from too much unhealthy food than they are from too little healthy food.”

Some states are taxing soda heavily. Some countries are regulating the marketing of unhealthy food products targeted at kids. There have been efforts to make school lunches healthier, although nutrition standards for federally subsidized school lunch programs have been relaxed.

While I’m in favor of cracking down on food manufacturers who profit from chronic illness and providing children with access to healthy lunches in schools, good health can’t be legislated. Good health in most cases is a personal choice.

Stop letting obesity destroy the quality of life of you and your children. Make 2018 the year that you make permanent lifestyle changes and take back your health. Of course, implementing these changes requires a plan.

Schedule a consultation with Natural Healthcare Center so we can determine your current state of health, where you need to be, and what specifically you need to do to get there.