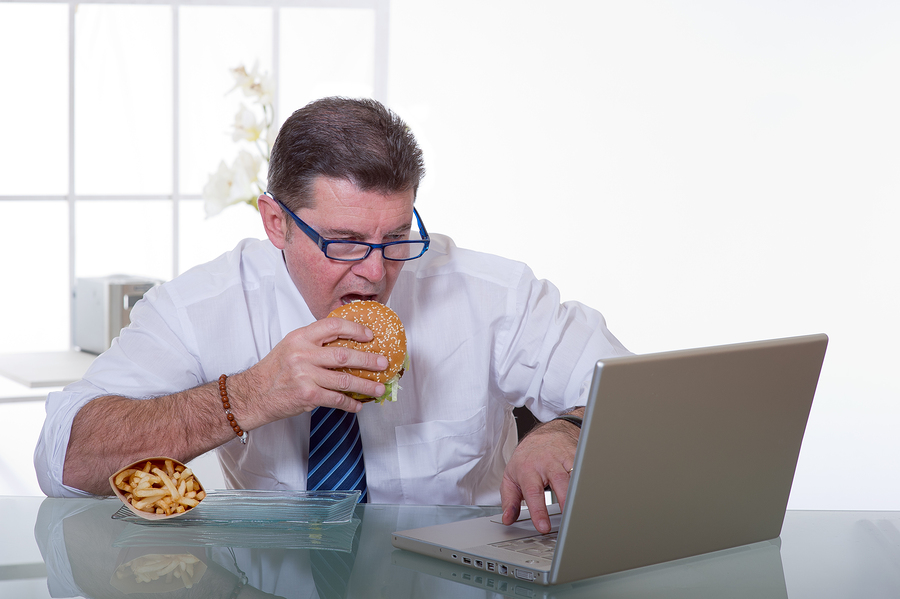 Last week, a New York State Supreme Court judge ruled that New York City’s ban on the sale of jumbo-sized sugary soft drinks should not be enacted. Mayor Michael Bloomberg, who proposed the ban, said his administration would appeal the decision.

One comment during a press conference after the ruling struck me. Mayor Bloomberg said, “I’ve got to defend my children, and yours, and do what’s right to save lives. Obesity kills. There’s no question it kills.”

I’m not here to moderate a discussion about whether or not this proposed law was the right thing to do. From my perspective, at least people are now talking about the life-threatening affects that soda and other drinks have on human beings.

Let me be very direct and clear about the bigger issue.

But nobody, including the government, is taking companies that make and distribute that poison to task. Would we allow a fast-killing poison like arsenic to be used in our food supply? Of course not. Then why are slow killers like white flour, sugar, high fructose corn syrup and hydrogenated corn oil acceptable?

We see sports heroes and other celebrities – revered by children as role models – constantly endorsing sugary, processed food and drinks that are toxic. As parents, we need to step up and defend our children from that toxic poison.

Again, you can argue whether or not this can be accomplished through legislation. That’s not the conversation I want to have, and I’m not looking to take down big business. What I’m saying is that we need to take back the health that we have given away to food companies, the government and anyone else who doesn’t care about the well-being of our families.

As I always say, just because you have the rite, doesn’t make it right. We need to make smarter decisions.

Every day, I see people in their 40s who already have osteoporosis. I see people in their 20s and 30s who are clinically obese and on the verge of type 2 diabetes. You can’t just chalk this up to genetics. This is the result of a toxic environment that causes chronic illness. And it’s unacceptable.

I understand that there are times to celebrate, have fun and enjoy certain food and drinks in moderation. But these celebrations can’t happen every week, much less every day. We have to be wise enough to know that it’s not a good idea to eat cake twice a week at the office because another co-worker is celebrating a birthday.

If nothing else, I hope this situation in New York will be a wake-up call for all of us. This is the year of the family. It’s time for us to take our health back and protect our family from deadly substances in food because nobody else will.

On the bright side…

On the same day that a judge ruled against the jumbo drink ban in New York, a new study from Beverage Digest revealed the nation’s favorite beverage – water.

The report said soda was America’s most popular beverage for more than two decades, peaking in 1998. But over the years, as soda increasingly came under fire for fueling the nation’s rising obesity rates, water quietly rose to knock it off the top spot.

This is proof that we have the power to take back our health. Let’s build on this momentum!