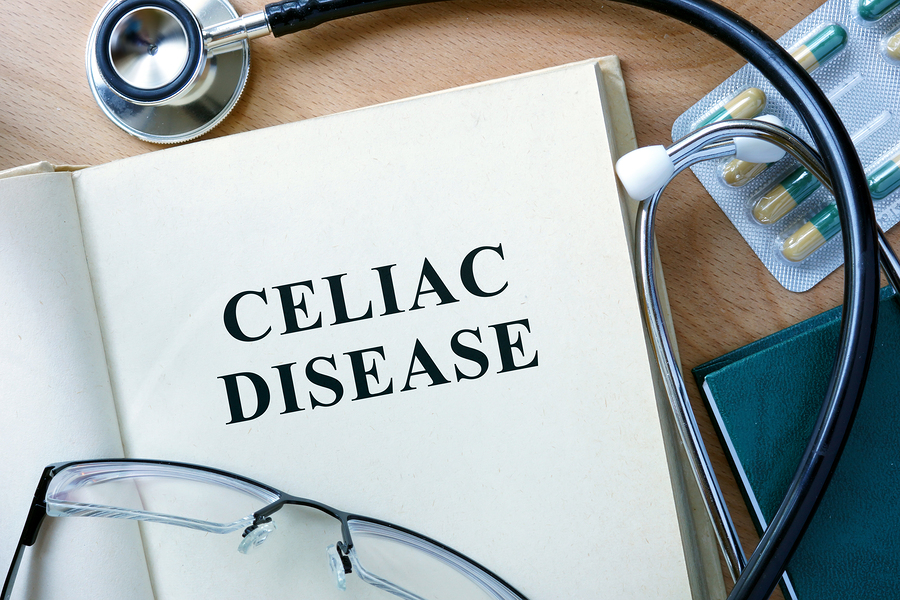 Very specific blood and genetic tests are required to rule out or prove the existence of celiac disease. Many people assume they have celiac disease but actually have gluten intolerance, also called gluten sensitivity. I’ve discussed the differences of these conditions in a previous post.

Symptoms can be similar to other diseases such as Crohn’s disease and irritable bowel syndrome, so it’s important to know what blood tests and genetic tests to discuss with your doctor. Here are the most common tests ordered to determine whether a person has celiac disease.

A celiac profile is a simple blood test that will determine the levels of celiac disease antibodies in your blood. People who have celiac disease and consume gluten will have elevated levels of these antibodies. However, you have to be on a gluten-containing diet, which is the opposite of a gluten-free diet, for this test to be accurate.

There is a slight risk of a false positive or false negative for people who have various autoimmune disorders. In this case, additional blood tests can be ordered to double check the results of the tTG-IgA test.

The methylenetetrahydrofolate reductase (MTHFR) test is a genetic test that is used to detect two common mutations in the MTHFR gene. This test is typically ordered when a close relative has MTHFR genetic mutations, especially if that person has elevated levels of homocysteine in the blood. It may also be ordered if there is a family history of premature heart disease.

Scientific studies suggest that mutation in the MTHFR gene may be associated with untreated celiac disease.

This is a form of negative celiac genetic testing. In other words, the absence of HLA DQ2 and DQ8 genetic patters almost always means there is no chance that a person will have celiac disease in their lifetime. If you test positive, you’re likely to have gluten sensitivity or celiac disease.

Again, I highly recommend discussing these types of testing for celiac disease and gluten sensitivity with you doctor. There’s only one problem. Your health insurance company probably won’t pay for it.

The problem with our healthcare system – one of many – is that insurance companies will only pay doctors for tests if the doctor has a reason to order the test. You can’t just order a blood test to find out what problems might exist. Unless there’s some kind of red flag, insurance companies won’t pay for the test.

The insurance companies expect you to wait for something to break before they’ll agree to pay doctors to conduct blood testing, identify the problem, and fix it. In this case, you have to experience symptoms of celiac disease if you expect your insurance provider to pay for a celiac profile.

I’m sharing this information with you because blood testing and genetic testing allow doctors to figure out a lot of important things about you that can improve longevity. Unfortunately, insurance companies don’t care about longevity. But that doesn’t mean you shouldn’t.