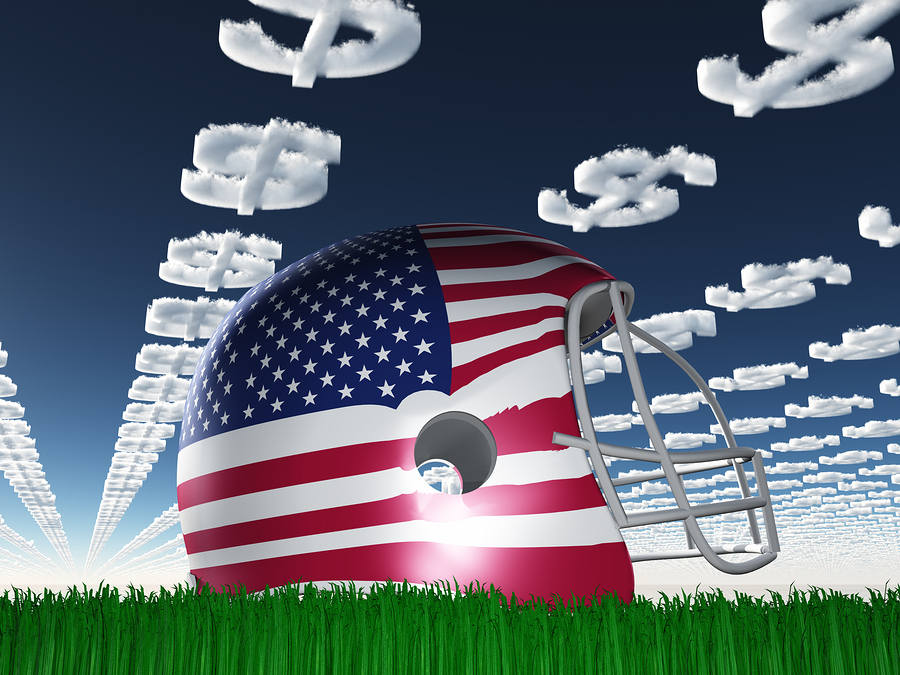 Super Bowl 49 is in the books. Tom Brady and the Patriots are champions again. Seattle coach Pete Carroll will spend his offseason being second-guessed for his play call at the end of the game.

And the NFL, its top players, NBC and many celebrities continue to make money off of products that make people sick.

Pepsi returned to sponsor the halftime show. Coca Cola talks about making people happy and glosses over the fact that soda has been directly connected to chronic diseases that obviously make people unhappy.

McDonalds took a similar approach by offering free food to people in exchange for kind or happy acts. I must say that it’s refreshing to see that more and more people are passing over McDonalds and sodas in favor of healthier alternatives.

Leading up to the Super Bowl, I heard about Peyton Manning and Derek Jeter attending a 50th anniversary party for Gatorade, a sports drink that’s loaded with sugar, sodium and other harmful substances. Taylor Swift is now shilling Diet Coke.

LeBron James. Kobe Bryant. Serena and Venus Williams. Dale Earnhardt, Jr. Michael Phelps. The list of the world’s biggest stars who endorse the unhealthiest products goes on and on.

The major sports leagues, TV networks, players and celebrities have every right to make a buck. I get that. And the NFL does incredible work with countless charities and non-profits, both on the national and local level. I commend them for those efforts.

It just strikes me as hypocritical when I see a league like the NFL and star players endorsing products that a world-class athlete would never consume themselves with any regularity.

If anything, professional athletes should be ambassadors for a wellness lifestyle. There is no way a person could be at the top of their game if McDonalds, Pepsi and Doritos were staples in their diet.

I think it’s safe to assume that pro sports leagues don’t publicly advocate a wellness lifestyle because it would anger so many of their biggest sponsors.

Many superstars have more than enough money to allow them to be more particular about the products they endorse. I think it’s reasonable to ask these celebrities to consider the impact of their endorsements on the health of people who don’t have nutritionists and personal chefs preparing their meals.

And it’s more than reasonable to expect celebrities who influence the decisions of children to stop encouraging the consumption of unhealthy products.