To My Daughters and All Young Women: Don’t Lower Your Standards to Be Like a Man 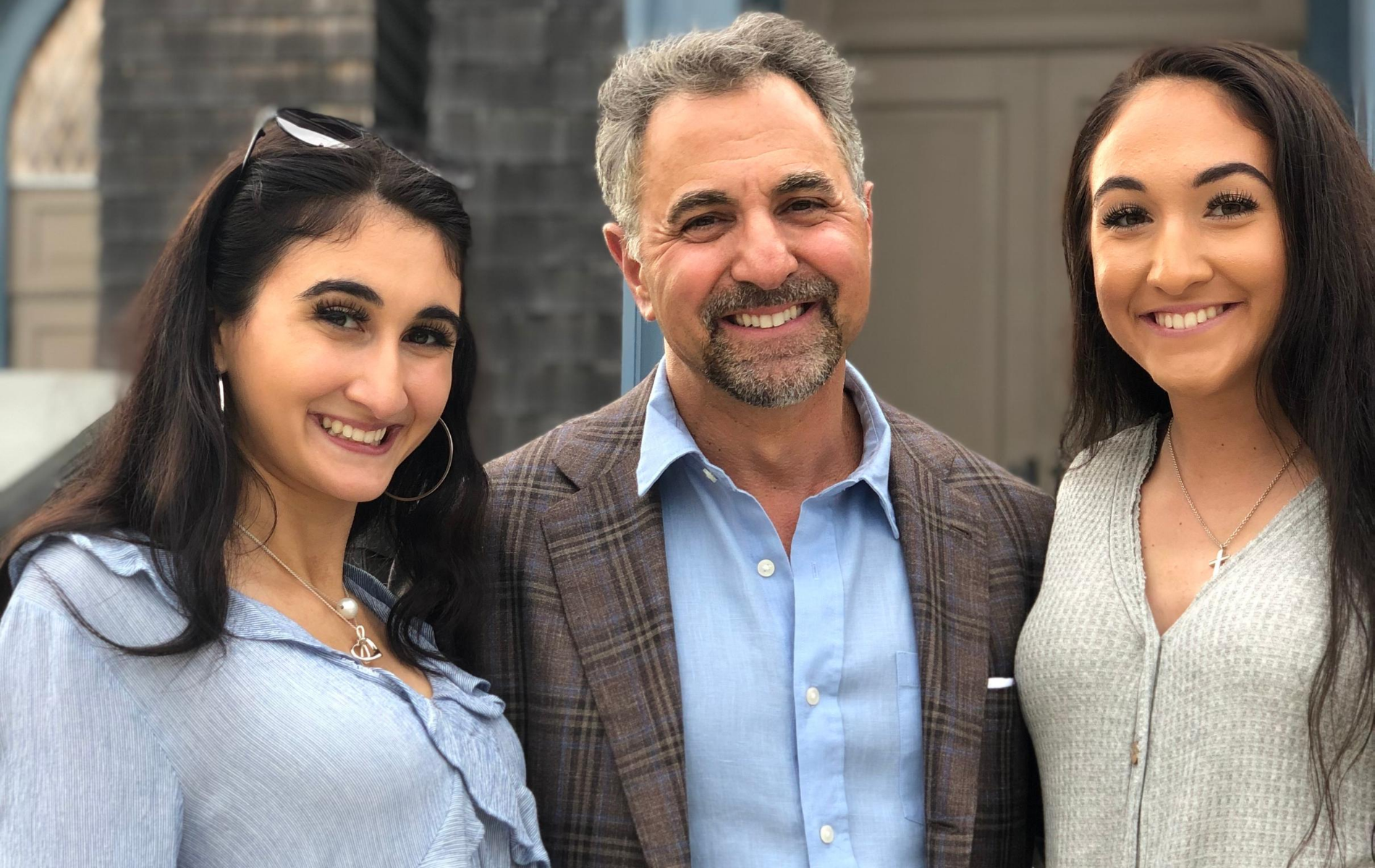 I’ve often referenced my five children in my blog articles and speaking engagements. For this article, I want to focus on my daughters, Hannah and Sophia – my two oldest kids who aren’t kids anymore. I hope this message resonates with other girls and young women who I expect to become the leaders our country so desperately needs.

I am beyond blessed and grateful for the amazing young women my daughters have become. I could not be prouder of Sophia, who overcame a learning disability to become an A/B student by asking me to remove the aids in school. Once alone and without help, she excelled. A dancer since she was a young girl, Sophia dances competitively on her college dance team and is now a sophomore at Liberty University, where she’s studying to be a clinical psychologist and ultimately pursuing a PhD.

I credit her success to her own persistence, hard work, and unwavering faith in God. 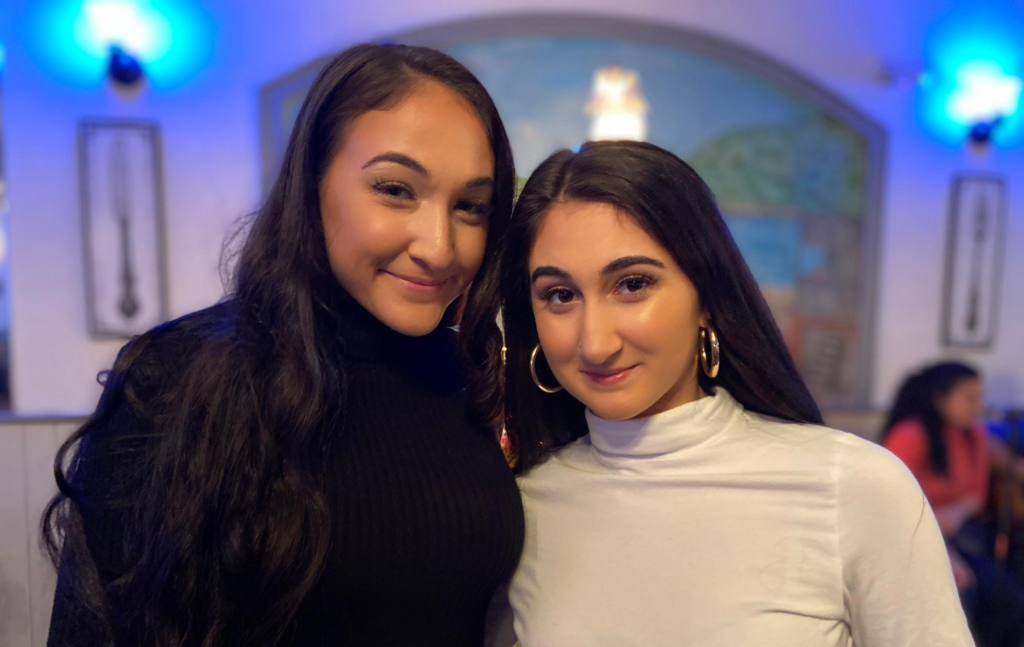 My oldest daughter, Hannah, has worked at Natural Healthcare Center for the past three summers. As a parent, you just know when your kids turn a corner and transform into adults. That happened this summer for Hannah.

No longer the kid at the office who spent most of her time organizing files, Hannah was basically running the front desk. When Patty, who has been handling billing and operations forever at Natural Healthcare Center, asked to sit down with Hannah, Hannah actually thought she was in trouble.

Patty couldn’t sing her praises loudly enough. Patty is known for her high standards, so this was a big deal. Needless to say, Hannah was thrilled to be praised by Patty.

I worked closely with Hannah this summer because she’s applying to grad school to be an occupational therapist. I wanted to show her the ropes of running a healthcare business in the real world. I’ll eventually do this with Sophia as well.

In addition to excelling in her role at Natural Healthcare Center, Hannah has been looking forward to playing soccer in her senior season at Division I Sacred Heart University. Hannah is the kind of player the coach wants on the field when the game is on the line.

She’s at her best when facing adversity, whether it’s bad weather or an opponent that plays dirty. This has always been the case for Hannah, ever since she made the varsity team at Red Bank Regional as a 13-year-old freshman. She actually played her first varsity game before she sat in one freshman class.

I’ve been to hundreds of Hannah’s soccer games, from youth to travel to high school to college. We’ve been training together this summer on the second floor of Natural Healthcare Center and in our basement at home in anticipation of what could be her last year of competitive soccer.

That’s why my heart was deeply saddened for Hannah when she told me her senior soccer season was being cancelled. Imagine playing soccer for most of your life and having your senior college season taken away from you.

To show you the kind of woman Hannah is, she was more concerned about the effect this would have on me than the fact that she wouldn’t be able to play soccer. Hannah and Sophia both represent the essence of love, trust, compassion, and empathy, which are sorely lacking in society. 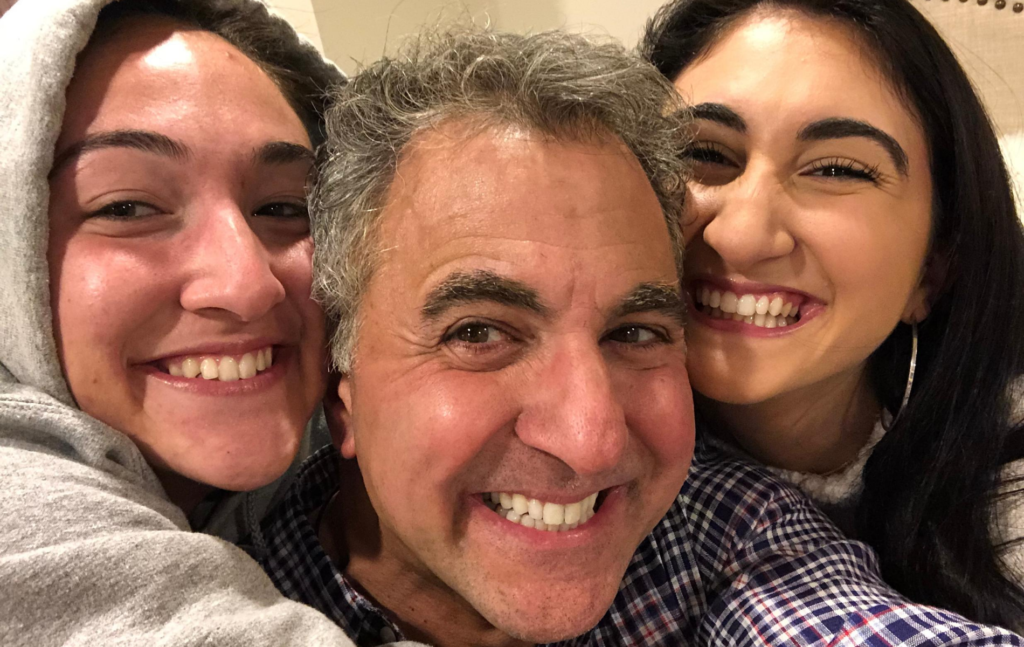 That brings me to my role as a father today. No longer wiping noses or driving young girls to practice, I’m going to mentor my daughters for as long as they want me to. I’m also going to speak out against those who see young women as weak and marginalize their work ethic.

And I’m just getting warmed up.

For those who didn’t know, women are physiologically superior to men. Women are smarter than men. Women typically outlive men.

If a woman wanted to be “as good as a man,” she would have to lower her standards.

I see young athletes in clinical practice all the time, and the caliber of these women in terms of character, strength, intelligence, and genuine care for others is off the charts.

I can’t tell you how excited I am to see these women take advantage of opportunities to step into leadership positions in a way that older generations could not. I’m excited to see these women become mothers, community leaders, public health leaders, business leaders, elected leaders, and nonprofit leaders.

To my daughters, Hannah and Sophia, I love you. I’m proud of you. And I’ll always be there for you. God has given you both so much and I pray for wisdom as I love to be at your side during this season of your lives.

As disappointed as we are about the cancelled soccer season, adversity is a major part of life. In the past 10 years, Hurricane Sandy blew the roof off Natural Healthcare Center and I got shingles during the reconstruction. We had a water pipe break that destroyed 40 percent of the building. I had emergency surgery at the end of last year and the pandemic hit just as I started to feel like myself again. But we always come back.