Sunscreen Does Not Make You Immune to Skin Cancer 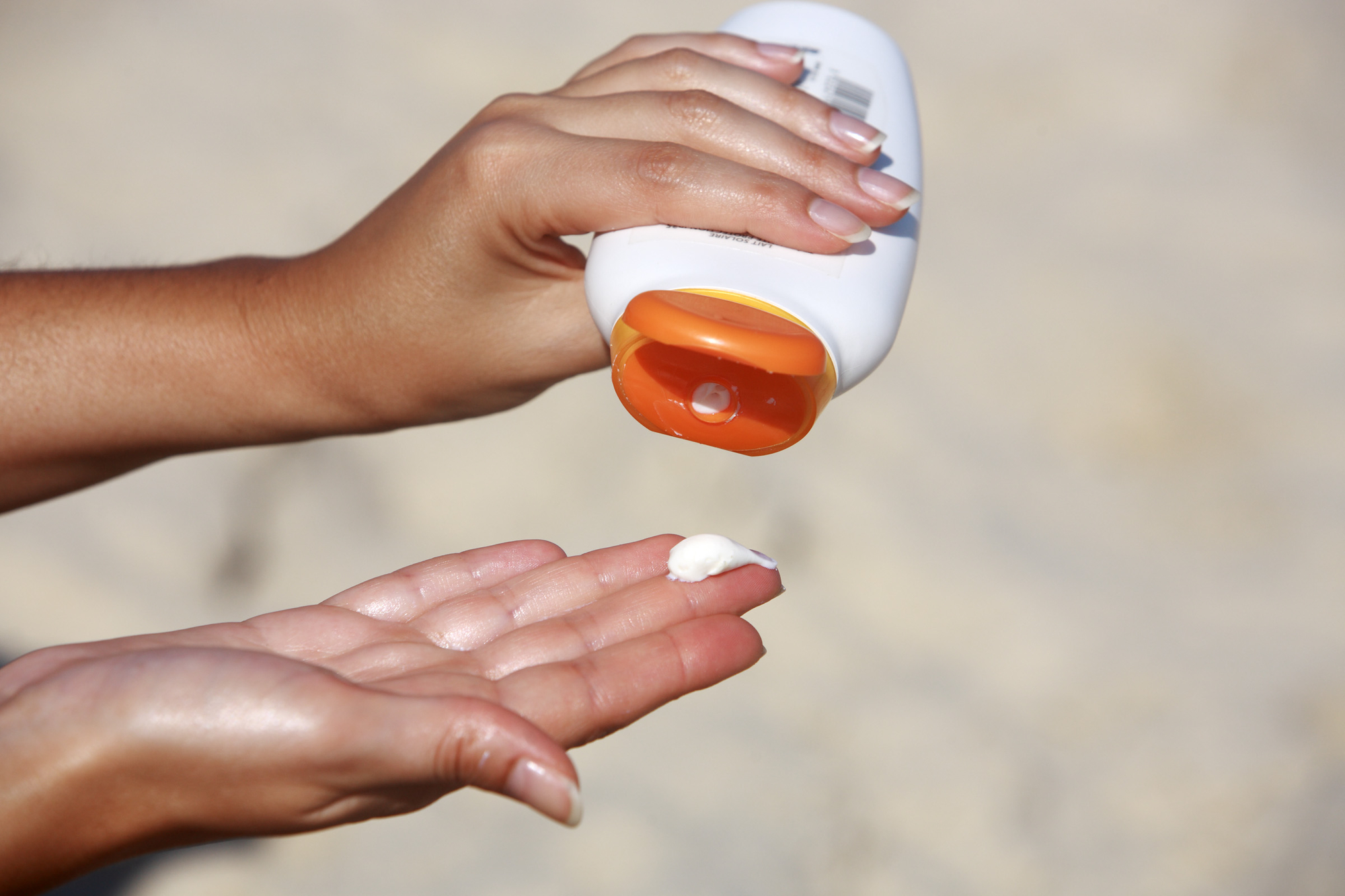 When you get a fever, that’s not the work of a virus. Your body is raising its temperature to burn out an infection.

But what do we do?

We take medication to suppress the fever so we can go to work. Instead of fighting the body’s natural mechanism for dealing with a fever, we should stay home, drink plenty of fluids, get plenty of sleep and let the body do what it was designed to do.

So what the heck does that have to do with sunscreen?

When we spend too much time in the sun, our skin burns. It hurts. That’s the body’s way of telling us to get out of the sun.

But what do we do?

We slap on sunscreen to block rays that burn from hitting our skin. But we’re not blocking all of the rays that cause cancer.

According to the American Cancer Society, one in three cancers diagnosed worldwide is a form of skin cancer, and more than 73,000 new melanomas will be diagnosed in the United States in 2015. Although the risk of melanoma increases as people age, and the average age of diagnosis is 62, melanoma is one of the most common cancers among young adults, especially women.

And what causes up to 95 percent of malignant melanomas? Excessive sun damage, according to research from the International Agency for Research on Cancer.

I’m not a dermatologist, but I do know that hats, shirts and umbrellas block more of the sun’s rays than sunscreen. Even if you believe that certain types of sunscreen prevent cancer, a 2012 study from the Environmental Working Group found that three in four tested sunscreens use potentially harmful ingredients.

The study “Free Radical Biology and Medicine” by Dr. Kerry Hanson found that sunscreens with beonzophenones can create free radicals when the lotion reaches deeper layers of your skin. Free radicals damage our cells.

Too many people see SPF 50 on a label and think it’s the equivalent of wearing sun-proof body armor. Even the FDA found that the numbers on sunscreen were misleading and banned companies from using numbers higher than 50 on the label.

Let me be clear. I want you to go outside, stay active and have fun when the weather is pleasant. I want you to tell your kids to go outside and play. Just act responsibly. Don’t assume sunscreen, even if applied correctly every hour, makes you or your kids immune to skin cancer. And don’t assume sunscreen makes it okay to spend the entire day in the sun.

When the body tells you it’s starting to burn, listen to what it’s saying. Instead of grabbing sunscreen, grab some water and find some shade.