Startling New Data About Alzheimer’s, and a Familiar Silver Lining 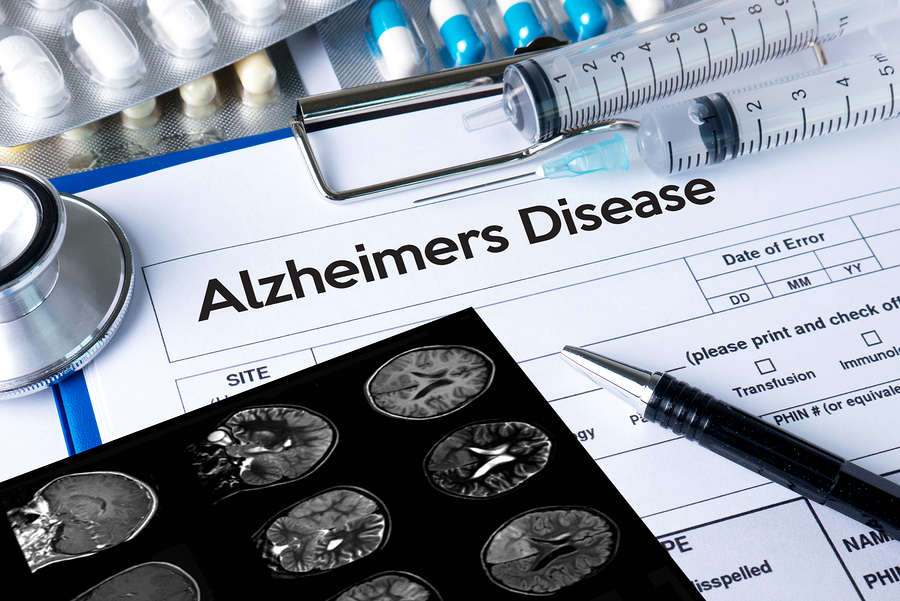 PBS recently debuted a documentary titled “Alzheimer’s: Every Minute Counts.” The documentary includes some sobering statistics and realities about Alzheimer’s disease, which has become one of the most serious public health issues affecting our country.

For people with Alzheimer’s and their caregivers and families, it’s not just an illness. It’s a crisis. Consider the numbers as laid out in an article from Mercola.com:

The difference between Alzheimer’s disease and other chronic illnesses that typically involve the gradual deterioration of a person’s health is that a simple mishap can be tragic. If a person with Alzheimer’s wanders off, which happens with six out of 10 patients, they could easily go missing or be involved in a fatal accident.

Facilities that specialize in caring for people with Alzheimer’s and other neurodegenerative diseases such as dementia cost thousands of dollars per month. Services aren’t always covered by health insurance or Medicare. In many rural areas, these facilities don’t exist and Alzheimer’s patients live alone.

Researchers have yet to pinpoint the causes of Alzheimer’s disease. Theories range from infectious proteins, viruses and bacteria, to blood sugar issues, to hardening of the arteries. However, some studies have said poor lifestyle choices are the primary driver of Alzheimer’s.

This brings us to the familiar silver lining. Science has proven that smart lifestyle choices can help prevent chronic illnesses such as heart disease, type II diabetes, cancer and osteoporosis. Although some forms of Alzheimer’s are genetic, research suggests that proper diet and exercise can reduce the risk of Alzheimer’s disease.

Avoid foods and substances that cause inflammation, such as sugar, processed foods, dairy and gluten. Choose organic, whole foods and grass-fed beef. With proper supervision, take supplements to make up for deficiencies in vitamin D, magnesium, and other important vitamins and minerals.

I find it interesting that, regardless of the chronic illness being discussed, the recommendations for reducing risk always seem to come back to this. Interesting, but not a coincidence. You’ll never hear a doctor say that a suffering patient should have eaten more sugar, processed foods, dairy or gluten.

Researchers continue in their quest to find answers and a cure for Alzheimer’s disease and other chronic illnesses. But we can’t just sit around and wait for a cure. There are things we can be doing right now, every day, that can reduce the risk for ourselves and our families.

More often than not, chronic illness is a choice, not a foregone conclusion. Common sense tells us that what we put into the human body has a direct impact on the short-term and long-term health of the human body.

The familiar silver lining is that you have more control over your health than you realize. Whether or not you take full advantage of the control you have is up to you.