Intestinal Permeability, Part 1: What Is It and Why Is It a Problem? 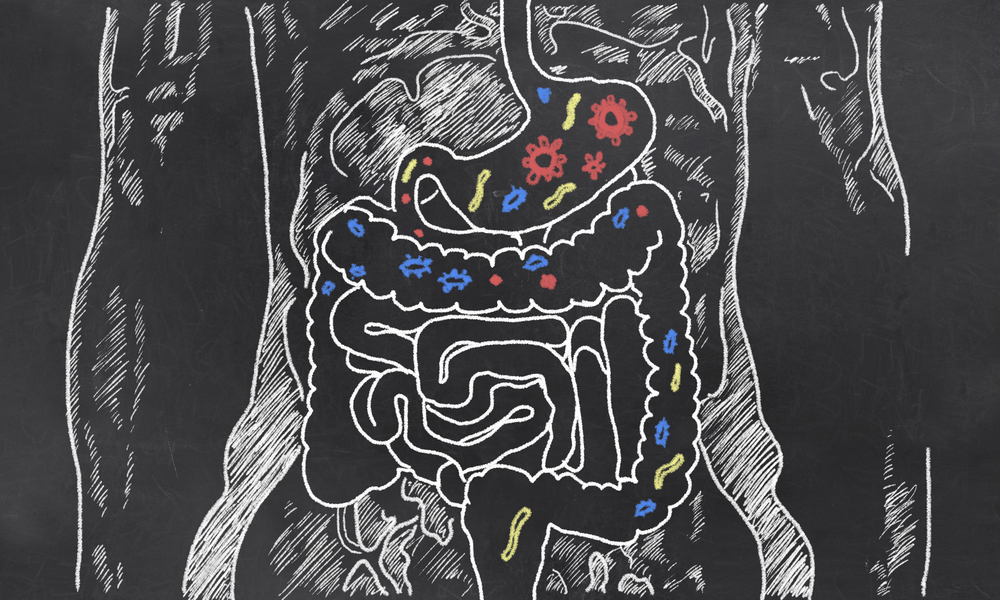 Leaky gut has become a bit of a buzzword as more healthcare providers wake up to the fact that the food we put into our bodies can get into the bloodstream and affect our health. Unfortunately, we’ve found that many people don’t take the term “leaky gut” seriously. Not only does it sound silly, but the definition doesn’t match the term.

That’s why the clinical nutrition team at Natural Healthcare Center, including director Dr. Oscar Coetzee, Dr. Dana Filatova and myself, use the scientific term – intestinal permeability.

Leaky gut as a medical condition doesn’t make sense because the gut is supposed to leak in a controlled manner. It’s not like the gastrointestinal wall has a permanent seal. A certain amount of nutrients is supposed to go into the bloodstream.

What Is Intestinal Permeability?

Intestinal permeability refers to how the passage of nutrients, toxins and other materials from the gastrointestinal tract to the bloodstream is controlled.

When there’s an imbalance in gut bacteria, communication is disrupted, which prevents the opening and closing of the gates from being consistently controlled. Your gastrointestinal system becomes unregulated. As a result, toxins, digestive proteins, bacteria and viruses go through, or permeate, the gastrointestinal wall undigested and enter the bloodstream.

Why Is Intestinal Permeability a Problem?

It’s like putting racing fuel in your car and driving it as hard as you can for as long as you can. At some point, you’re going to burn out the engine.

When the immune system is supercharged for such a long period of time, it will become depleted and worn down and eventually crash. At this point, it becomes difficult for the immune system to function properly.

All humans should be able to eat and digest natural food grown that was grown in a healthy environment, whether it’s an apple, kale, or a piece of meat or chicken. If you have adverse or allergic reactions to those foods, you have intestinal permeability. Your body is seeing those foods as invaders because they’re getting into the bloodstream undigested.

We’re all “permeable” to a certain level because of the toxic environment that surrounds us. In fact, we believe virtually all diseases that can’t be explained can be traced back to intestinal permeability on some level. The only way to achieve a state of optimal health is to restore and maintain balance in the gut microbiome, which is made up of the trillions of bacteria and other microbes that live in the gut.

In upcoming posts, we’ll discuss the causes of intestinal permeability, how to treat it, and exciting research being led by Dr. Coetzee here at Natural Healthcare Center.