A Blow to the Poison Peddlers? 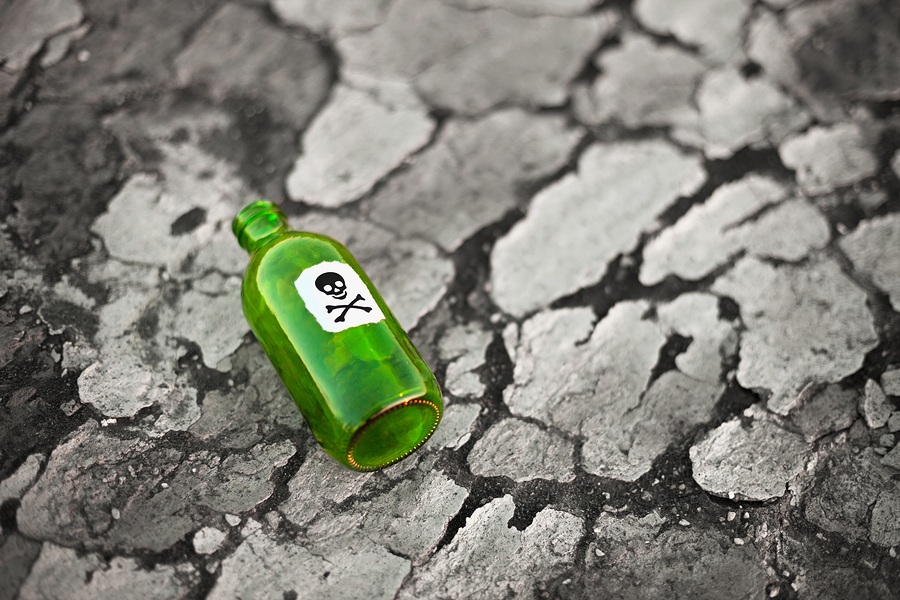 A few weeks ago, I pointed out what should be painfully obvious – poison peddlers continue to dominate Super Bowl advertising and promote products that are killing us. I also referenced a new study from JAMA Internal Medicine that revealed a single serving of a sugar-sweetened beverage per day – I’m looking at you, soda – increases the risk of cardiovascular disease.

Apparently, that study caught the eye of some responsible lawmakers in California.

A bill is being proposed that would require sugary drinks sold in California to have health warning labels like the ones found on a pack of cigarettes and a container of alcohol. This label would state:

More than providing calorie counts, the goal is to educate Californian consumers so they can make healthier food choices. These labels would be found at self-serve soda dispensers, service counters and on menus.

Not surprisingly, the American Beverage Association, whose members include Coca-Cola, Pepsi and the Dr. Pepper-Snapple Group, opposes the legislation, pointing out that soft drinks aren’t solely responsible for obesity.

They did not, however, deny that these liquid sugar beverages are major contributors to weight gain and chronic illness.

If study after study have scientifically proven how soda and other sugary drinks destroy our health, what’s wrong with including that information on a label? How dare we risk corporate profits by speaking the truth!

This legislation is a major step in the right direction. But we need to take another major step forward. Let’s start calling out the athletes and other celebrities who profit by endorsing products that make people sick.

Research from the journal Pediatrics, released in October 2013, identified NFL MVP Peyton Manning and NBA MVP LeBron James as the two star athletes who “had the most endorsements for energy-dense, nutrient-poor products.”

Peyton Manning, one of the most respected athletes in the world, has become the voice of Papa John’s pizza and has appeared in advertising for Gatorade and Oreo. LeBron James has been a spokesperson for Coca-Cola and McDonalds – following in the footsteps of Michael Jordan, who was also a long-time shill for Coca-Cola, McDonalds and Gatorade.

According to the study, 79 percent of foods endorsed by sports stars were classified as “energy-dense and nutrient-poor.” 93 percent of the endorsed drinks included added sugar that accounted for all of the calories in the drink.

And it’s not just athletes. Beyoncé appears on limited edition cans of Pepsi after supporting Michelle Obama’s “Let’s Move” campaign, which encourages kids to exercise and eat healthy foods. This is the height of hypocrisy.

Let’s hope some courageous lawmakers step forward here in New Jersey and in Washington D.C. to propose legislation similar to what is being put forward in California.

In the meantime, please feel free to add to my list of food and beverage companies, athletes and celebrities who are profiting by peddling poison. Let’s call them out!