Too Many Prescription Drugs, Too Few Positive Outcomes 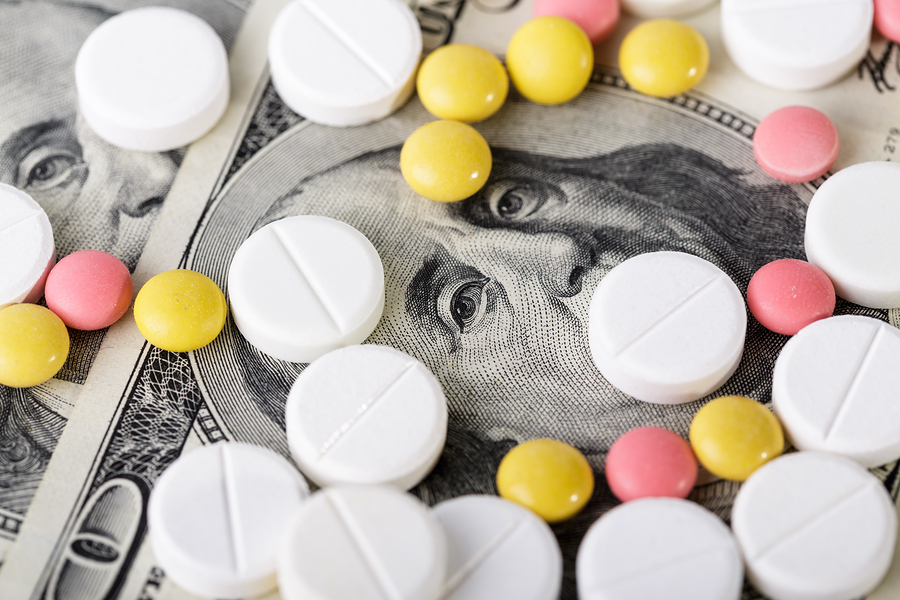 However, we’re not the healthiest country in the world. Our healthcare system doesn’t produce the best outcomes. According to World Health Organization data from 2015, the U.S. ranks 31st in the world in life expectancy at 79.3 years, more than four years behind Japan (83.7) and Switzerland (83.4).

Following 1+1 = 2 logic, one can reasonably deduce that more medication doesn’t lead to better health. It’s not even debatable. But scientific data goes a step further and offers a much more shocking reality.

The fact is, many of the most widely used prescription drugs are ineffective, according to research from Dr. Nicholas J. Schork. People are wasting billions of dollars on drugs that don’t even work.

Among the top 10 highest-grossing drugs in the U.S., the best performers are Humira for arthritis, Enbrel for psoriasis, and Remicade for Crohn’s disease, each with an abysmal success rate of 25 percent.

Of course, there are other drugs that are overprescribed and habitually used. Behavioral drugs like Prozac. Sleep disorder drugs like Lunesta. One that’s woefully overlooked is birth control, which regulate hormones.

To be clear, there are some people who have no choice but to take prescription drugs. In many cases, medication is critical and save lives. But for most people and most chronic conditions, habitual use of prescription drugs is a choice.

Most people don’t stop and think about the fact that putting a pharmaceutical in your body for 20, 30, 40 or 50 years will have unpleasant side effects. It also costs a fortune.

In the defense of patients, they’re following the advice of doctors they trust. That’s how doctors of conventional medicine are trained. Take a pill for every ill.

Healthcare must be a collaborative effort that focuses on the human body’s God-given, scientifically proven ability to be resilient and heal itself. Healthcare must account for all three components of the Triad of Health – the physical, nutritional and psychological.

Just like you don’t run with scissors, you shouldn’t consume fast food or soda, and you should take as little medication as possible. Behavior is behavior. Choices are choices. These behaviors and choices have a direct impact on your health.

Obesity can be reversed. Type 2 diabetes and metabolic syndrome can be managed and often reversed. Pharmaceuticals are sometimes part of the solution but can often be reduced or avoided. Doesn’t it make sense to minimize the use of medication through health literacy and behavioral change?

Understanding the science of the human body works. Digging deep to pinpoint the cause of disease and dysfunction through testing and comprehensive examination works. A personalized treatment plan works. Knowing the difference between good and bad health decisions works.

Ultimately, the choice is yours. Which healthcare model will you choose?