Will Our New President Understand the Difference Between Health Care Reform and Health Insurance Reform? 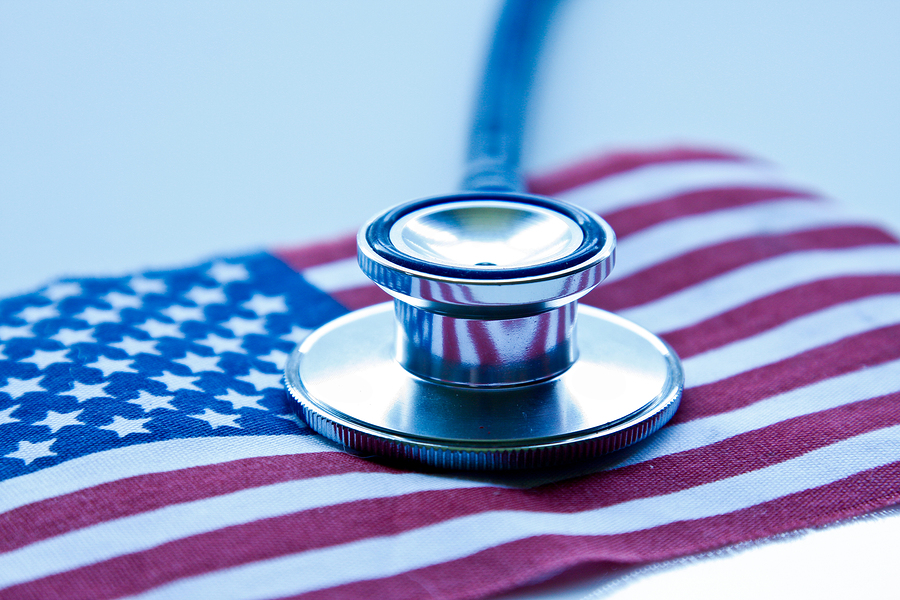 The Affordable Care Act, or Obamacare, consumed our nation from the time President Obama took office until the bill went into effect. It remained a lightning rod and a major talking point in the presidential election six years later.

During all of the drama that played out on TV, on social media and in the newspaper, I remember seeing a lot of politicians, insurance company representatives, lawyers and big pharma folks talking about how health insurance would be administered in our country.

None of these things are actually bad. Improving access to care and reducing costs are good things, although the approach to achieving these goals continues to be hotly debated. But let’s be honest about what the Affordable Care Act really is.

This isn’t about being a Republican or Democrat. This is about the facts.

During those years of non-stop coverage, I don’t remember seeing PhDs, healthcare experts, or researchers from leading institutions talking about what needs to be done to make us a healthier nation.

The debates about Obamacare were about insurance, and they were driven by politics and money.

Meanwhile, healthcare costs are approaching 20 percent of our GDP and expected to reach 33 percent by 2030. Two thirds of those costs are the result of chronic illness.

The legislation is clearly focused on health insurance, and has done little to address the root cause of the problem in our country. Yes, it does require health insurance plans to include free, in-network preventative care services, such as a mammogram or colonoscopy, and it’s a lot less expensive to prevent illness than it is to treat illness.

But again, even that part of legislation is focused on insurance.

Like it or not, health insurance reform is here six years later. Health care reform is up to the individual.

True reform can only be achieved through personal responsibility and accountability. True reform is about educating yourself about the best way to take care of yourself and your family.

I recently presented this topic as part of Natural Healthcare Center’s Community Relations Program. Everything we do as part of this program is about sharing information. Our approach is to go from community to community, not launch a global initiative.

I don’t make money from this program. Even if I never see people again after they attend one of my presentations, I want them to walk away with something tangible that can help them feel better, function better and live longer – because health literacy truly is the key to longevity.