Why Personal Responsibility Must Dictate The Future Of Healthcare 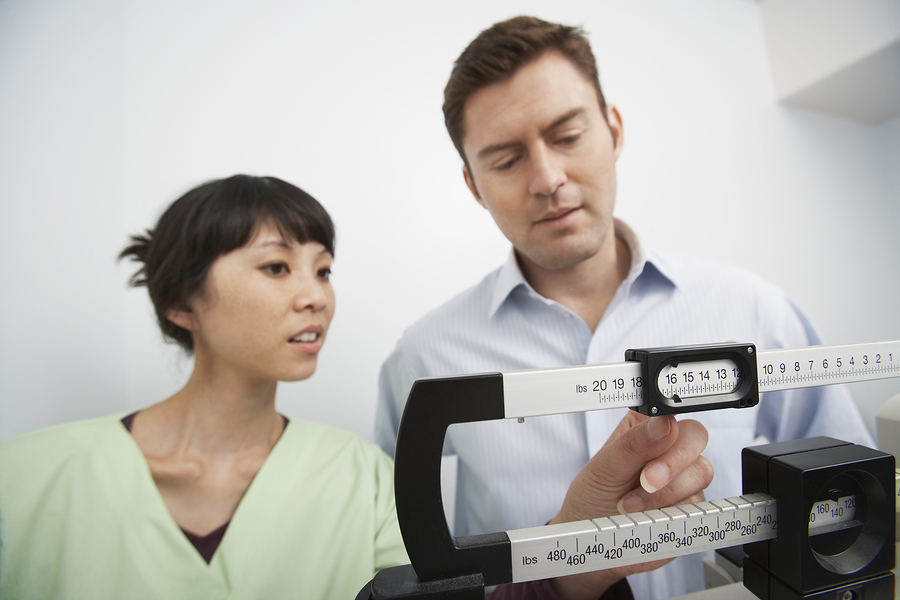 A couple of weeks ago, CVS made headlines when they decided to establish health-related rules for employees. Each employee would be subject to an annual exam to assess their weight, blood sugar, blood pressure, cholesterol and body mass.

Refusal to participate would result in a yearly $600 surcharge on their health insurance premiums. CVS then kicked it up a notch by telling employees that they should “know their numbers” and “take action to manage them.” Finally, employees were ordered to quit smoking by May 1, 2014 or enroll in the company’s program to stop smoking. Failure to do so would result in fines and penalties.

While CVS has been widely criticized for penalizing negative behavior instead of incentivizing positive behavior, this could be considered a preview of sorts of what’s to come.

The attitude toward corporate wellness and corporate healthcare is changing. Employers are going to be looking at us like they never have in the past. They’re on the hook for health insurance costs, and they know a healthier workplace will mean lower premiums. It’s in Obamacare. It’s regulated. Whether you agree with it or not, it’s coming.

Here’s how I look at it. Why should James Proodian have to pay to take care of people who refuse to take care of themselves? That’s like being forced to pay someone else’s car insurance when they keep backing into telephone poles every day.

Personal responsibility has gone out the window. Is your right to refuse to disclose your weight really more important than your health – and the cost that others are forced to pay to take care of you?

Let’s take a look at the reality of healthcare in our country. The healthcare system is imploding while the cost is exploding to the tune of a $47 trillion price tag by 2030. That’s three times our national debt. But employers are overstepping their bounds by requiring employees to take better care of themselves? Really?

Consider these numbers from the Insurance Office of America:

• The average health insurance cost per employee is more than $10,000 per year.

• The average cost of claims per employee is approaching $11,000.

• The average cost of claims overall is expected to rise 8-10% in the next year.

• 75% of all healthcare costs are related to chronic medical conditions. Most of these are preventable.

Wouldn’t you say it’s time to take our health back and do something about this?

Give them money! Why not? They’re lowering the cost to take care of them. They’re making the workplace more productive by reducing presenteeism (when employees are physically “present” but not working at optimal capacity due to underlying health and stress issues) and absenteeism (habitual absence from work). Most importantly, they’re adding quality years to their lives.

This is the year of the family, which will lead us into the first year that healthcare reform goes into full effect. Take steps now toward a healthier lifestyle and encourage your family members to do the same by making smarter, more sensible decisions. And don’t just do it for reduced health insurance premiums. Do it because it’s the ticket to feeling better, functioning better and living longer.

Are you for or against rewarding employees who live a healthy lifestyle?