Why Cattle Farming Needs to Be Part of the Environmental Conversation 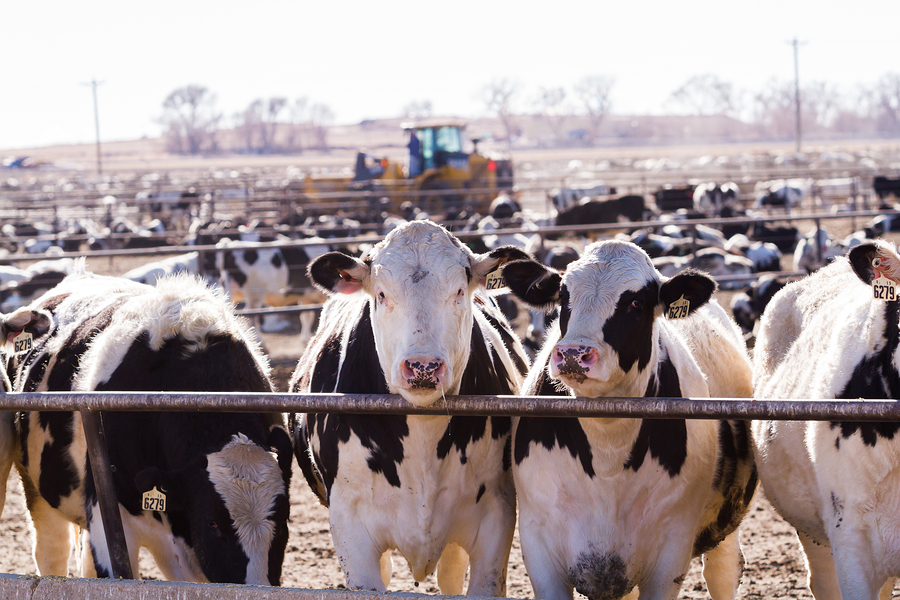 Let me start by saying this blog post isn’t about global warming or climate change. Quite frankly, it doesn’t matter if you believe that it’s happening or that human activity is affecting it. Regardless of where you stand on those issues, everyone should be in favor of cleaner air, cleaner water, and cleaner soil.

Those are all important debates to have. But I never hear anyone talk about the impact of cattle farming on the environment.

Back in 2006, the Food and Agriculture Organization of the United Nations released a report that said “the livestock sector is a major stressor on many ecosystems and on the planet as a whole. Globally, it is one of the largest sources of greenhouse gases and one of the leading causal factors in the loss of biodiversity, while in developed and emerging countries it is perhaps the leading source of water pollution.” The report found that livestock generates more greenhouse gas emissions than transportation.

Livestock, primarily cattle, produce a significant amount of methane as part of their digestive process and in manure. One Danish study found that the methane produced in one year by the average cow can have the same impact on the environment as four tons of carbon dioxide.

Although there is more than 200 times more carbon dioxide in the air than methane, methane absorbs more energy and warms the earth 20 times faster than carbon dioxide. The Global Warming Potential, which is based on a greenhouse gas’s ability to absorb energy and how long it stays in the atmosphere, is 1 for carbon dioxide and 28-36 for methane, according to the Environmental Protection Agency.

But it’s not just the cattle themselves. Every steer requires a certain amount of acreage, which must be cleared for grazing. When plants and trees are removed, less carbon dioxide is absorbed as part of the biological carbon cycle. Fuel burned to grow and transport feed to cattle, and then to produce and transport meat, emits heavy amounts of carbon dioxide.

The increase in cattle farming is due to increasing demand for meat. By 2050, we’ll have about 2 billion more people in the world than we do now. The sad thing is that cattle farming typically produces a product that is basically Frankenstein.

I often talk about how the diagnosis of the root cause of disease in humans requires significant investigation and testing. Because the human body is made up of many systems that must be in balance to ensure optimal function, many dots must be connected to understand the cause of the problem and develop an effective treatment plan.

Similarly, we can’t just look at the state of the environment and attribute it to cars or coal or oil. If we’re going to solve the problem, we need to have a conversation that includes all the factors involved, not just the ones that support our political point of view. Cattle farming needs to be part of that conversation.