What Is Government’s Role In Protecting Us From Harmful Substances In Our Food Supply? 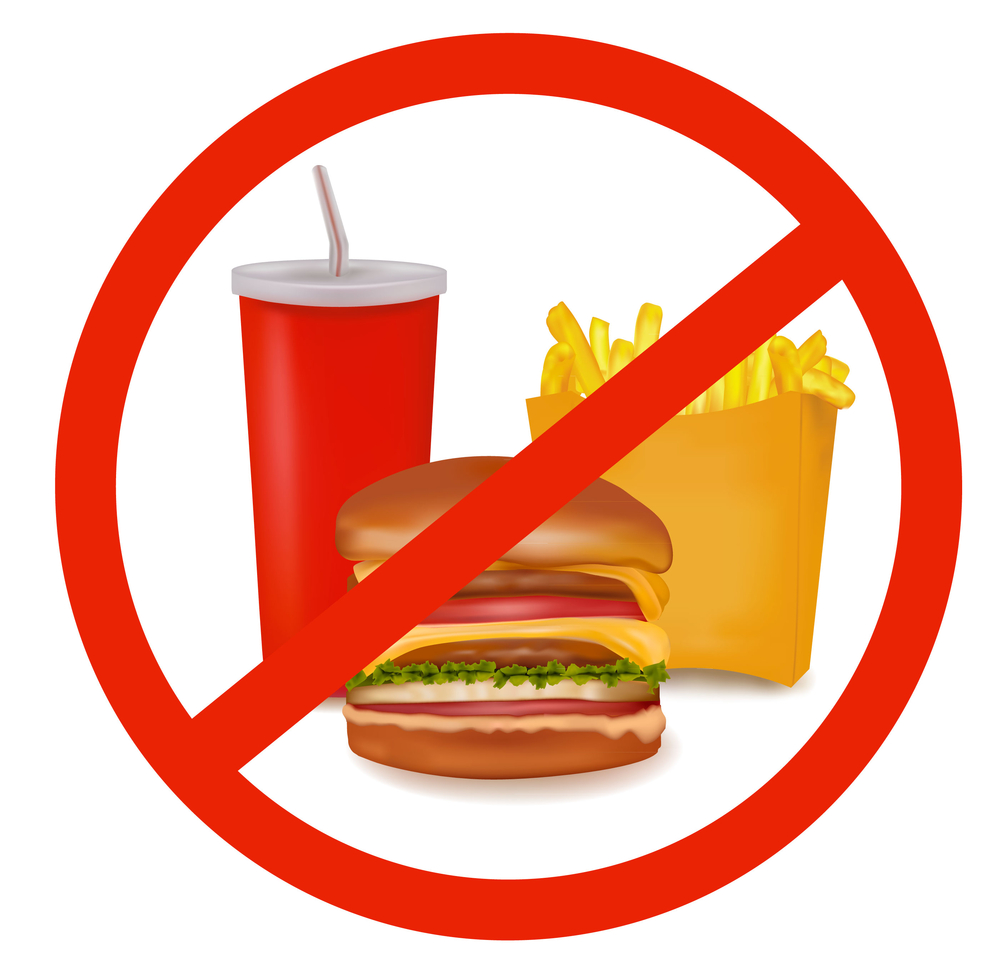 I heard a story from Bloomberg News that made me look at this situation from another angle.

Bloomberg released its Waistline Index, which examines weight gain around the world over the last 30 years. Not surprisingly, Americans are above the worldwide average of .35 pounds per year. Brazil and Mexico are right on our heels.

This isn’t the most disturbing part of this trend. What’s really disturbing is the direct correlation between fast food expansion and weight gain.

According to Bloomberg, death rates in Brazil and Mexico from cardiovascular disease and diabetes surpassed those in the U.S. in 2008, the most recent data available from the World Health Organization.

The folks at Bloomberg nailed it when they said the U.S. is exporting obesity around the world. Now that we’re exhibiting more personal responsibility by calorie counting and learning what’s in our food, many major chains are searching for revenue in new markets.

This influx of fast food is even being compared to the influx of diseases like smallpox and measles in Central and South America when the conquistadors arrived 300 years ago. Today, those diseases are coming in the form of obesity, diabetes and heart disease.

We know the man-made substances in these foods are contributing to the chronic illness epidemic in our country. There’s really no debate. So here is my question.

Should our government be doing something about it?

The FDA exists to protect us from things like salmonella and other foodborne illnesses. But for some reason, they seem to ignore man-made substances in our food supply that directly cause obesity, cancer, diabetes and other chronic illnesses.

Why is that? Just because it doesn’t instantly kill you?

There is no bigger believer in personal responsibility than me. But in this year of the family when we’re trying to take back our health, shouldn’t our government be helping us?

I would love to hear your thoughts. Does our government have a role in protecting its citizens from substances that science has proven to cause chronic illness? Is it solely a case of personal responsibility? Or is it both?