Understanding the Risk of Prescription Painkillers 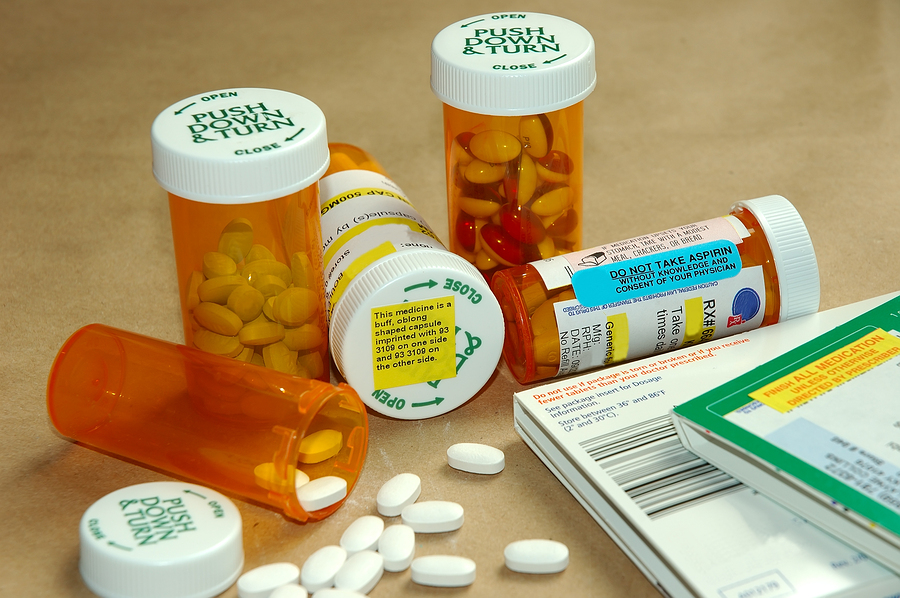 In a previous post, I discussed why the U.S. Food and Drug Administration (FDA) ordered the makers of over-the-counter and prescription pain relievers to strengthen language on warning labels. Drugs like ibuprofen and naproxen increase the risk of heart attack and stroke by up to 50 percent when taken on a regular basis. Prescription pain relievers create an even higher risk.

Aside from making people aware of the dangers of these medications, I think it’s important to recognize how addiction to pain medication, especially prescription drugs, became an epidemic in our country.

Why is it that 44 people in our country die each day after overdosing on prescription painkillers like Vicodin and OxyContin, according to the Centers for Disease Control and Prevention (CDC)?

Why are prescription painkillers responsible for more fatal overdoses than cocaine and heroin combined?

Why does the non-medical use of prescription painkillers cost health insurers $72.5 billion each year?

Well, the CDC found that the amount of prescription painkillers prescribed in our country nearly quadrupled between 1999 and 2013. However, the instances of pain reported by Americans hasn’t changed.

That tells me that doctors are overprescribing pain medication, which leads to more addiction, more overdoses and more death. In fact, the CDC found that three quarters of visits to physicians’ offices involved some kind of drug therapy.

This has also led to more abuse among children, who can more easily access their parents’ drugs. As a result, the number of teen deaths caused by prescription drug poisoning nearly doubled during a 10-year period.

Now, the government says we need more rehabilitation centers for people who are addicted to prescription pain medication. So let me get this straight.

Medical doctors are prescribing these drugs and health insurance is basically paying for people to become drug addicts. Health insurance then pays for rehab. And because the problem is spiraling out of control, we need more rehab centers to fix the problem that we created.

Am I the only one who thinks this makes no sense whatsoever?

Fortunately, the number of painkiller prescriptions has leveled off since 2010, and we’ve seen the first decline in deaths caused by painkillers in decades, according to the CDC. However, that doesn’t mean the problem has disappeared. Far from it.

Prescription painkillers can be used safely for pain relief, but they shouldn’t be the first option. Doctors shouldn’t be prescribing pain meds irresponsibly just because their patients want a pill for every ill, and drug manufacturers shouldn’t be marketing these drugs as if they were vitamins. If painkillers are prescribed based on scientific evidence, the smallest possible dosage should be used for the shortest amount of time.

Of course, there are natural, drug-free methods for managing pain, such as clinical nutrition, chiropractic care, massage therapy, physical therapy and acupuncture. When prescribed after a comprehensive exam and bloodwork by a doctor who is educated in multiple treatment options – not just pharmaceuticals – these forms of treatment can help the body heal itself with limited use of highly addictive painkillers.

As I said in the last post, pain relievers don’t solve the problem. They temporarily cover up symptoms. By focusing on finding permanent solutions to problems, we minimize the risk of long-term health issues and addiction that plague not just adults, but our children.