The Real Reasons for the Opioid Epidemic 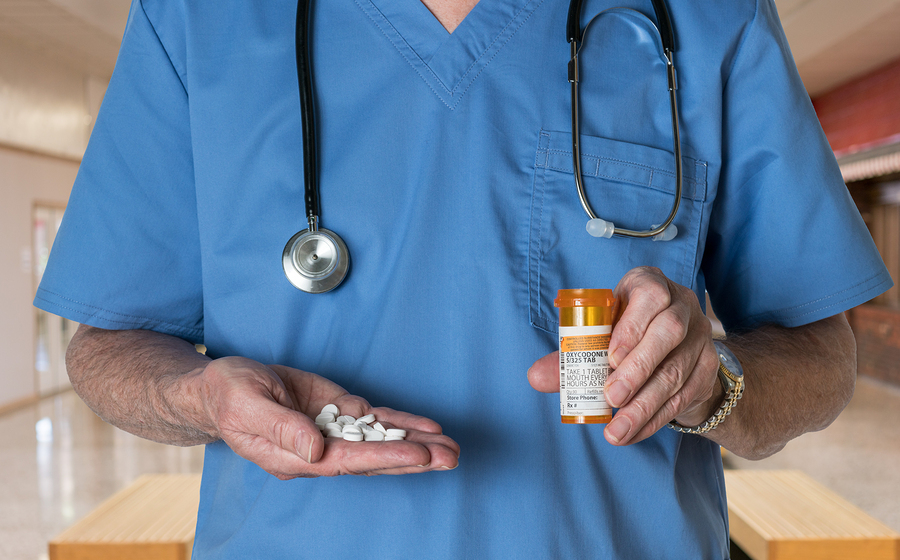 According to the Centers for Disease Control and Prevention (CDC), opioids were involved in 33,091 deaths in 2015. From 1999 to 2015, the number of opioid overdoses quadrupled. In New Jersey, the number of opioid overdose deaths increased by 16.4 percent from 2014 to 2015. The vast majority of these cases resulted from the abuse of legally prescribed drugs, not illegal heroin.

In the 1960s and 1970s, doctors were trained to use opioids only for very severe pain, primarily for cancer-related pain and end-of-life care, because opioids are addictive. Then in 1980, the New England Journal of Medicine published a letter from two doctors whose research determined that “the development of addiction is rare in medical patients with no history of addiction.”

Several other papers and studies claimed that therapy with opioids can be safe, even though some patients had issues with addiction. In the 1990s, a number of pain-related societies – and pharmaceutical groups – lobbied to expand the use cases for opioids, making the case that pain was undertreated in our country.

Restrictions on opioid prescriptions were lifted in a number of states, opening the door for long-term use of opioids for chronic, non-cancer pain. Pharmaceutical companies sent their salespeople in droves to sell opioids to medical offices. OxyContin was introduced in 1996 and heavily marketed for years as a strong pain medication without serious medical side effects.

By the way, in 2007, the makers of OxyContin pled guilty to charges of misbranding the drug and downplaying the risk of addiction. They settled with the U.S. government for $635 million. Even the doctor who authored one of the papers from the 1980s that downplayed the addictive nature of opioids has admitted it was the wrong thing to do.

Most people don’t realize that popular opioids like Vicodin and OxyContin come from poppy seeds, the same seeds that are used to extract heroin. The chemical nature of heroin and prescription opioids are very similar, and they affect the same brain systems.

If a doctor prescribed heroin to relieve pain, would you take it?

Of course not. But many doctors are overprescribing opioids, and thousands of people become addicted and die each year as a result. In the next post, we’ll discuss what can be done by both doctors and individuals to address the opioid epidemic in our country.

Information from the CNN.com article Opioid history: From ‘wonder drug’ to abuse epidemic by Sonia Moghe was used in this blog post.