The FDA Drags Its Feet Again, But We’re Not Standing for It 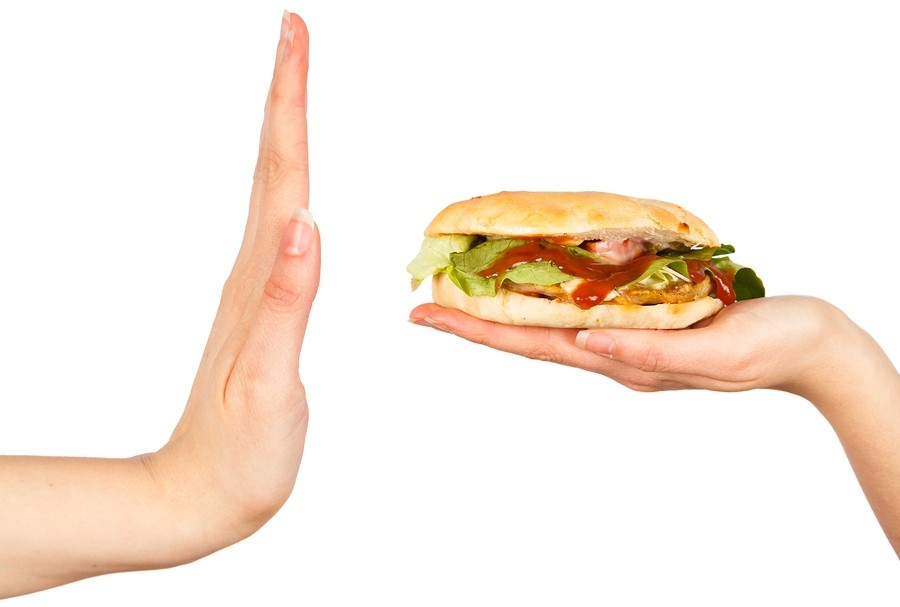 The Food and Drug Administration (FDA) is at it again.

A few weeks ago, I expressed my outrage that it took decades for the FDA to finally ban trans fats despite mountains of evidence that trans fats are unsafe. It took another year and a half to make the decision official, and the FDA is now giving food companies three years to eliminate trans fats.

But the hits just keep on coming.

Last week, The Wall Street Journal reported that the FDA is giving grocers, convenience stores and other establishments that sell food more time to post the number of calories contained in each food product or menu item.

The rules, which apply to any food outlet with 20 or more locations, was announced last year after being delayed for several years, thanks the ever-present food lobby. Now, the deadline is being pushed back to December 1, 2016.

Apparently, we can look under the hood of a car and see a comprehensive list of what’s inside the car before we buy it, but we can’t do the same when it comes to food that we put into our bodies.

The food lobby and organizations like the Food Marketing Institute claim that the rules are too vague and complex. An FDA representative said the FDA “will work flexibly and collaboratively with individual companies making a good-faith effort to comply with the law.”

But here’s the thing. These rules were part of Obamacare. That passed five years ago. Apparently, it takes six years to figure out how to post calorie counts on the food products you sell.

I’m not angry because I think understanding calorie counts will solve the chronic illness epidemic in our country. That problem is far more complex.

I’m angry because people continue to die in this country because the FDA is unwilling or unable to ruffle the delicate feathers of the food lobby and the money-hungry, garbage-creating food manufacturers they represent.

If the rules lack clarity, clarify them. Imagine if your boss told you to make changes, and you responded by saying, “Sure, just give me six years.”

If our government refuses to ban substances that kill us from our food supply, the least it can do is require food manufacturers to provide us with the information we need to make our own decisions.

It’s called transparency. If we can’t get it voluntarily, it needs to be legislated.

Here’s the silver lining. I also said in my post about trans fats that we can’t wait around for our government to do the right thing. We need to make smarter decisions, and new research shows people are more inclined to do just that.

A new survey from Daymon Worldwide found that:

Thankfully, many people aren’t waiting while the FDA drags its feet. I encourage everyone to continue the movement towards natural foods, and continue to apply pressure to food suppliers and our elected officials.

If they don’t listen, find new places to eat. And new politicians to support.