If I’ve said it once, I’ve said it a million times. You die on a diet. Radical weight loss is beyond unhealthy. It’s flat out dangerous for the human body. But some of the mind-numbingly ridiculous weight loss ads on television, radio, the internet and in magazines prey on people’s insecurity and desperation by making […] 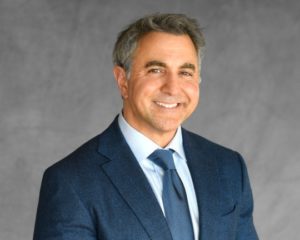 Dr. Proodian is passionate about helping people achieve better health through natural methods by combining nutrition, exercise physiology, and education with his Chiropractic care. He partners with his patients, providing a collaborative and accessible doctor-patient experience. He stands for consistency, focus, and loving his work. 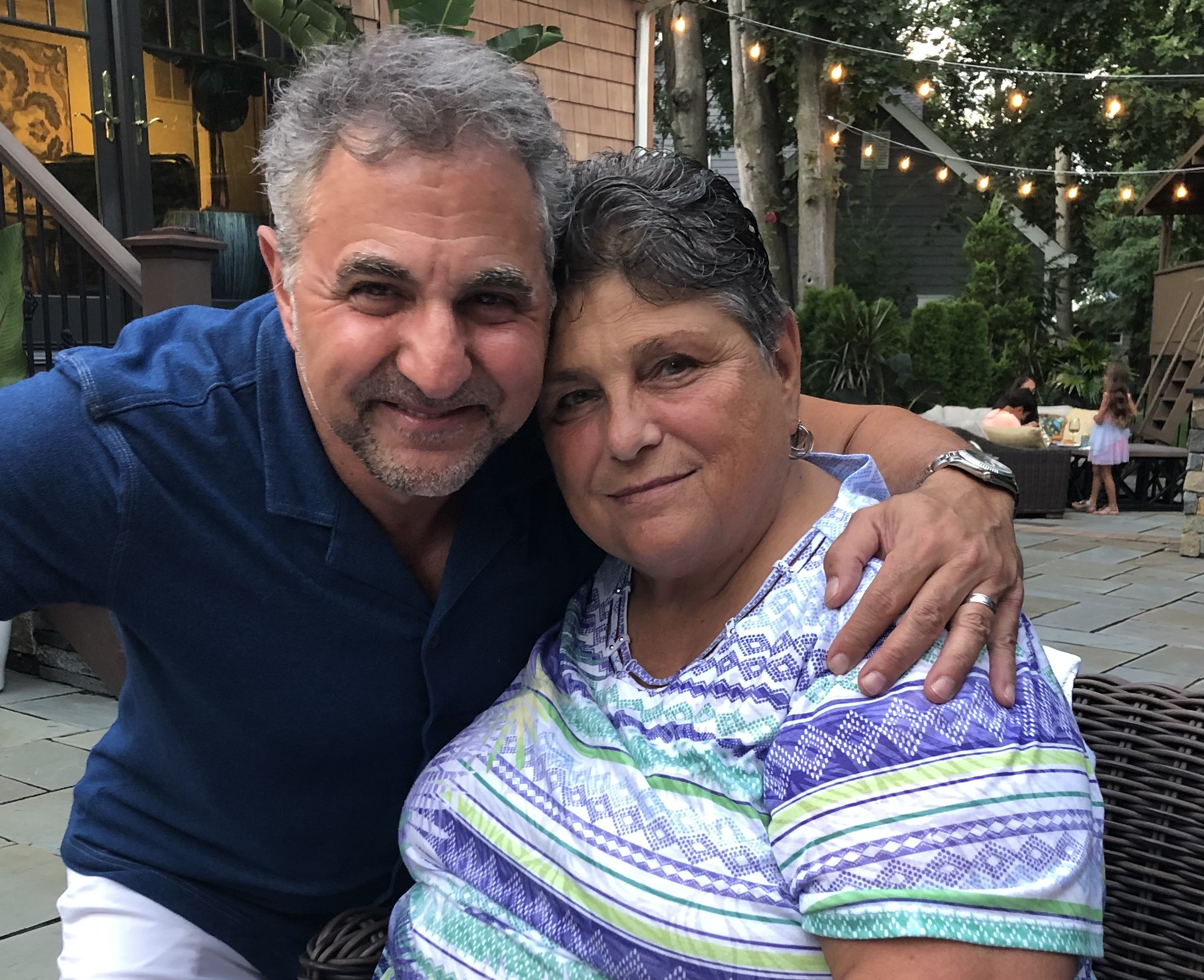 What Working at Natural Healthcare Center Meant to Me: Patty’s Story 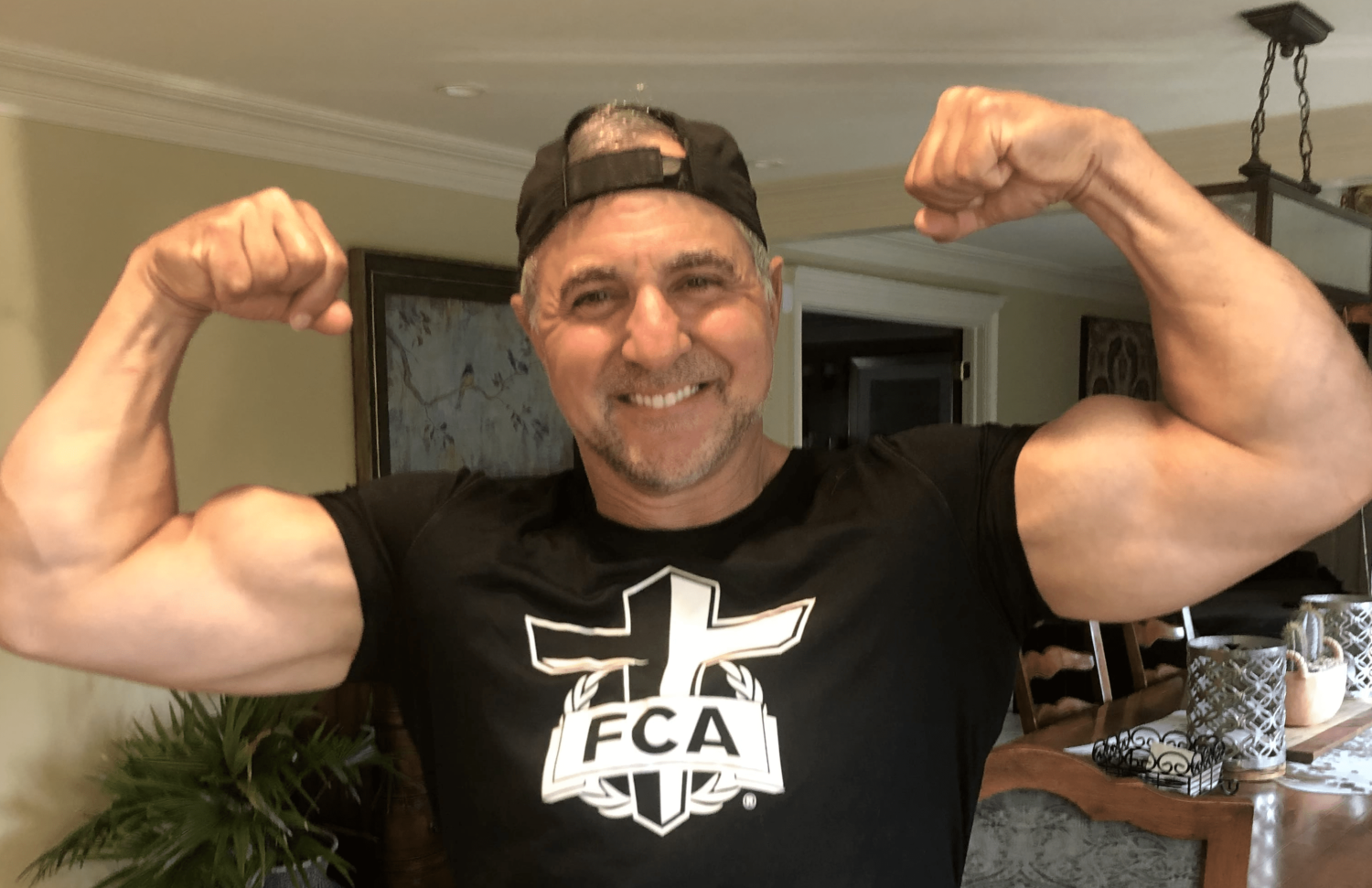 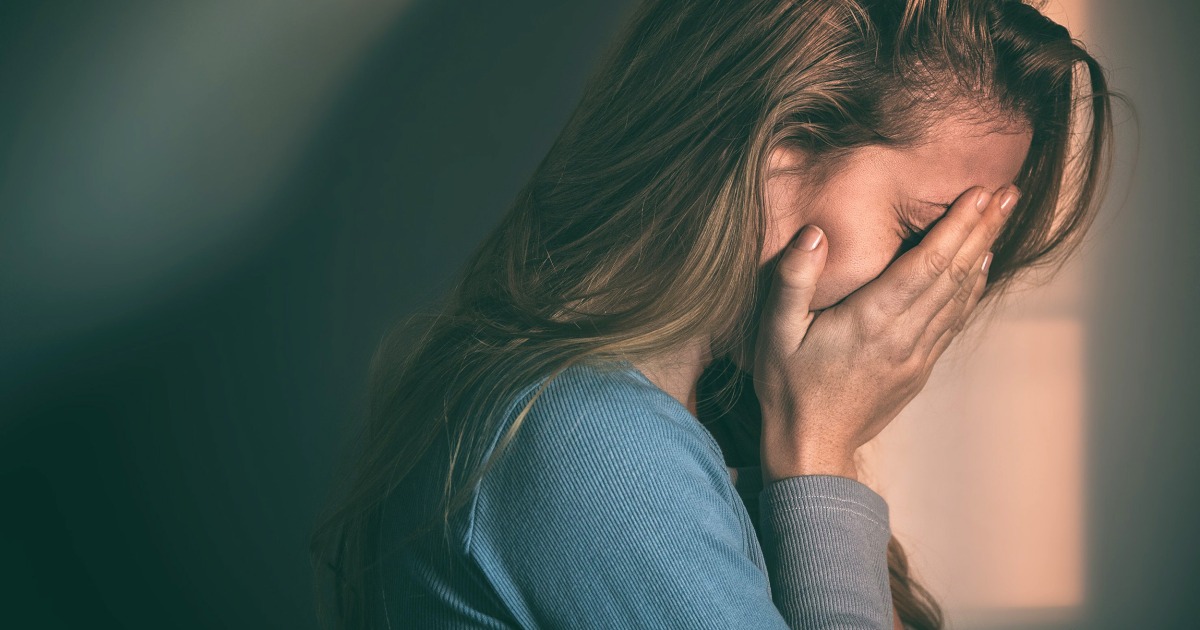 Who Are You to Judge Any Person’s Mental Health Decisions?
Locations
Flagship Office