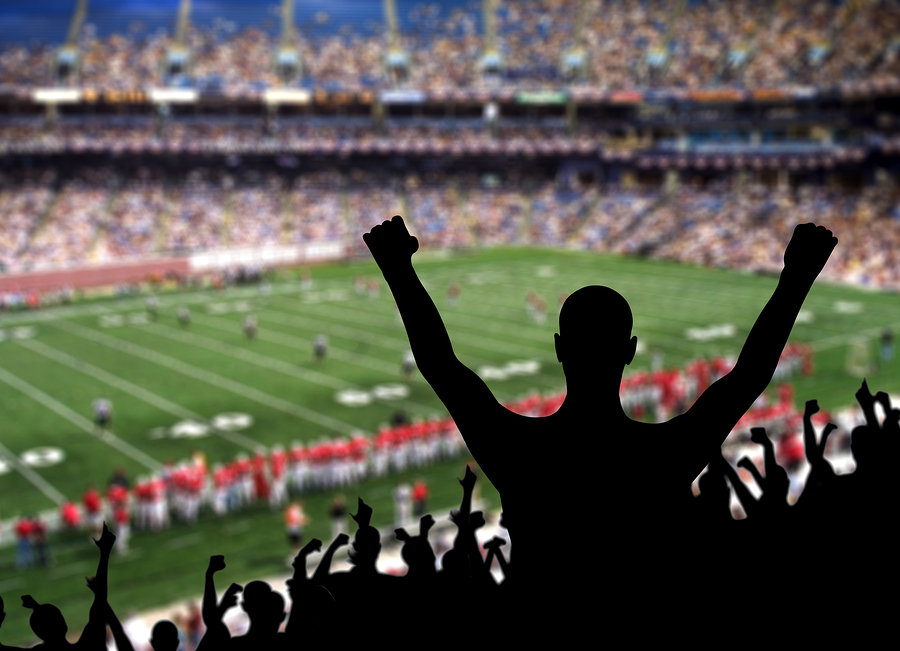 Go ahead and call me a party pooper. Call me the big, wet blanket thrown on top of the party. I don’t care, because certain things need to be said.

As I watched the Super Bowl, it became obvious where the money and influence is in this country. Many of the major advertisers continue to be soda, beer and processed food brands. These food manufacturers create products that cause disease and alcoholism, leading to chronic illnesses that are responsible for 75 percent of healthcare costs in this country.

Whether we partake in these products or not, we all end up paying part of the bill for those who do in the form of higher healthcare costs. It’s not fair.

And for the major sports and media networks that promote foods and beverages that do nothing but make people sick, it’s shameful.

I noticed that Pepsi is attempting to score points with its Play 60 initiative, which encourages kids to exercise for at least 60 minutes each day and claims to promote healthy eating.

Give me a break.

If Pepsi wanted kids to be healthier, they would stop targeting them with ads that promote Pepsi’s toxic products. This hypocrisy is emblematic of how big business armed with big money tries to manipulate the American public.

Think I’m exaggerating about how these products are killing people?

Research released just this week from JAMA Internal Medicine revealed that high sugar consumption – 25 percent or more of a person’s daily caloric intake – can double the risk of dying from heart disease.

Just one serving of sugar-sweetened beverages per day – like a can of Pepsi or Coke – was linked to a greater risk of cardiovascular disease, which kills more than 600,000 Americans each year, making it the number one killer in our country.

Let’s throw this study on top of the existing mountain of evidence that has scientifically proven the deadly impact of sweeteners and processed foods on our health.

As we continue to eat and drink ourselves into chronic illness and death, let’s give credit where credit is due. Those companies who are dressing up products that cause chronic illness, heart disease, cancer and death in pretty packages with clever advertising are doing a great job selling us food products that are killing us.

Shame on the NFL, Major League Baseball, the NBA, the NHL and even the Olympics for allowing big money to use high profile sporting events as a platform for promoting products that continue to exploit and destroy generations of Americans.

As a father of five and doctor to thousands of patients who struggle with chronic illness, I would love to see major sporting events promote local, organic farmers who are doing the right thing by supporting their families, not shareholders, by providing us with healthy foods.

Don’t allow big business to influence your decisions and shut your eyes to what’s really going on. If the major sports leagues won’t stop taking money from these food manufacturers, we need to make the decision to leave these products on the shelf for the sake of our children’s health.