Startling Facts about Obesity and Its Impact in New Jersey 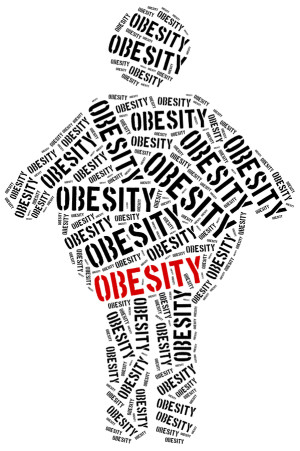 I often discuss the global epidemic of obesity and how it leads to chronic illness, which is crippling healthcare systems around the world. But what is the state of obesity in New Jersey, right here in our own backyard?

The numbers may shock you.

The numbers aren’t any better for our children. One in four children ages 10-17 and 23 percent of high school students are obese or overweight.

Overweight children often develop serious social and emotional issues that prevent them from enjoying life and reaching their full potential. And according to some reports, children who are obese when they turn 18 have an 80-90 percent chance of being obese for life.

Of course, more obesity leads to more healthcare spending. In fact, spending on obesity-related healthcare costs in New Jersey is expected to more than quadruple from $2.2 billion in 2008 to $9.3 billion in 2018.

This is unsustainable. It also happens to be preventable.

We’ve heard in the news that sales are down for companies like Coca-Cola and McDonalds. People are said to be more health-conscious today than they were 10 years ago. But those trends aren’t translating to improvements in obesity data.

It’s one thing to understand that certain types of foods and a lack of exercise are bad for us. It’s another thing to act on that knowledge and make better choices each day.

It all comes down to a simple choice. We can wait for a crisis and hope to recover so we can embrace a wellness lifestyle. Or we can use the knowledge we already have – the health literacy we already have – and make the behavioral changes necessary to reduce the risk of that crisis happening in the first place.

In most cases, obesity is preventable, chronic illness is preventable, and rising healthcare costs are preventable. Let’s start making smarter decisions every single day and focus on prevention instead of waiting for something bad to happen.