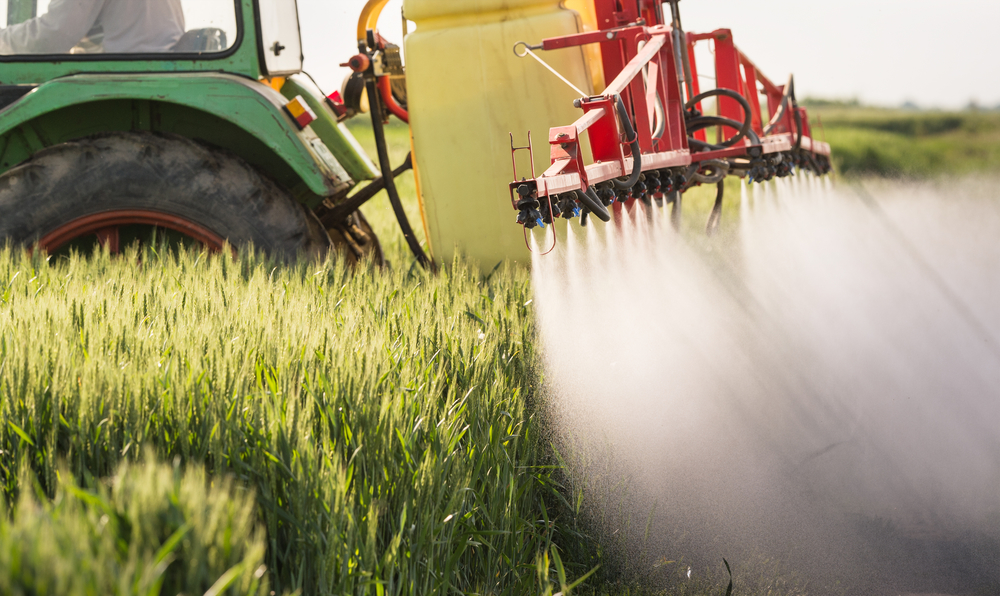 If there was ever a case for buying organic foods and supporting local farmers and farm markets, this is it.

Each year, the Environmental Working Group (EWG) publishes its Shopper’s Guide to Pesticides in Produce. This report is based on the analysis of tests performed by the U.S. Department of Agriculture on more than 38,800 non-organic produce samples.

This year’s report revealed that nearly 70 percent of samples of conventionally grown produce were contaminated with 230 different pesticides and pesticide breakdown products.

Here is the Dirty Dozen list of the most contaminated produce, according to the EWG report:

Let’s take a look at strawberries, a popular fruit among young kids that topped the list of the most contaminated produce. 89 percent of tested strawberries were grown in the U.S. The rest were grown in Mexico, except for one sample that came from the Netherlands. The data is shocking.

“But,” you say, “I wash my strawberries before my kids eat them.” It doesn’t matter. Even strawberries that are rinsed in the field and washed before eating are likely to be contaminated with pesticides.

In addition to pesticides, strawberry growers typically use high volumes of poisonous, toxic gases to sterilize their fields and kill off every other living thing in their soil, including animals. Some of these gases were developed as chemical weapons and are banned by the Geneva Convention.

Here’s the real kicker. Almost all these strawberries are considered safe to eat, according to U.S. laws and regulations.

Of the 1,174 batches of strawberries tested, only 28 had pesticide levels that exceeded the legally permissible level set by the EPA, and only 40 percent contained pesticides designated as illegal for use on strawberries.

Remember when you could only get strawberries a few months a year? Today, they’re available all year because of unhealthy, unsafe growing practices, which is why strawberry consumption in the U.S. has grown nearly four times since 1980.

For what it’s worth, the EWG provides a Clean 15 guide to produce containing the least amount of pesticides. But do you really want to roll the dice with your health and the health of your children?

Clearly, we can’t trust the government to protect us. The big food lobby’s money and influence are too powerful. The only way to guarantee you’re eating safe foods is to buy organic.

Shop local farmers markets. Talk to farmers about how they grow their foods. Buy foods that have spent minimal time in transit. You could end up paying less for fresher, healthier and better-tasting food. If you shop at the grocery store, you could end up paying a little more for organic products.

Do you know what’s more expensive than buying organic? Getting sick. Increasing the risk of chronic illness and cancer.

Good health is more often a choice than a predetermined fate. Make smart health choices for you and your family. Do your research and buy organic.