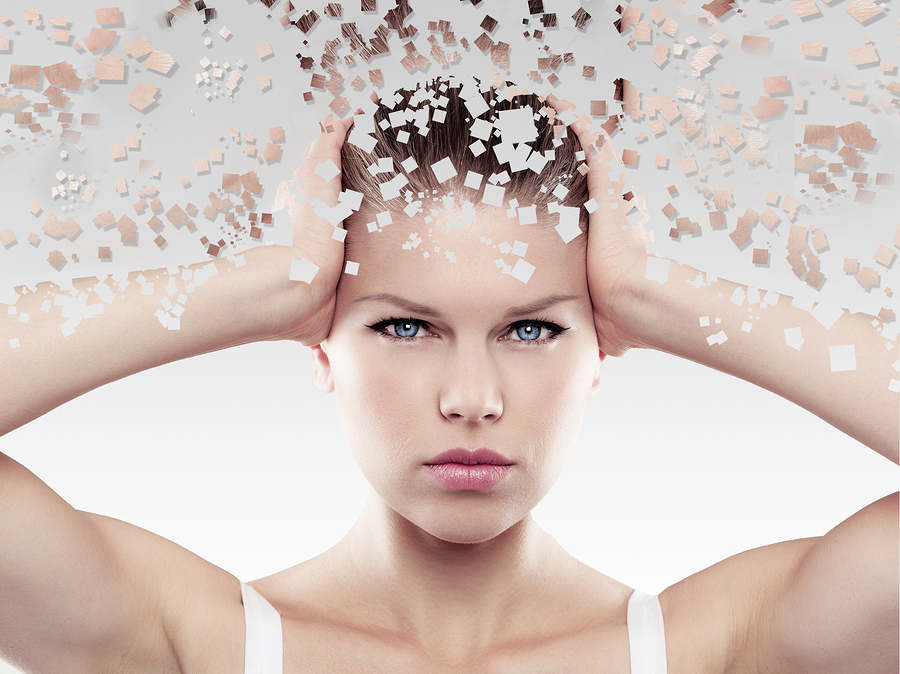 We already know that soda and other sugary drinks are a major reason for the obesity epidemic in our country, which affects more than one in three adults and about 17 percent of children.

Science tells us that soda consumption causes a spike in blood sugar, which leads to an insulin burst that converts sugar into fat. When caffeine is absorbed, pupils become dilated, blood pressure rises, and the liver sends more sugar into the blood stream.

And that’s just in the first hour.

More recently, people have been waking up to the damage that soda does to the human brain. In a recent post, I discussed how sugar and artificial sweeteners, found in abundance in soda, can cause depression, anxiety, hyperactivity, memory issues, learning disabilities, poor sleep and lack of motivation in children.

Some studies have linked sugar to neurodegenerative diseases like Parkinson’s and Alzheimer’s. A study conducted at the University of Southern California linked sugar to memory loss and brain inflammation.

Now we’re learning that processed sugar, including the fructose in soda, can prevent the brain from repairing itself after trauma. According to the Blaylock Wellness Report, published in December 2015 by Dr. Russell Blaylock, sugar can affect the ability of neurons to communicate and reconnect after an injury. It can also make it difficult to record memories and produce the energy required by the body to function on the most basic level.

According to the Centers for Disease Control and Prevention, approximately 5 million Americans deal with disability caused by a traumatic brain injury. The brave men and women who serve our country in the military often return home with brain injuries. Concussions affect millions of Americans each year, and not just world-class athletes.

We need to eliminate or at least dramatically reduce the amount of soda, fructose and artificial sweeteners from our diet even if we’re healthy, but especially if we’ve experienced an injury to the brain.

Did you realize that the average American consumes 27 pounds of high fructose corn syrup each year? 27 pounds of manmade sweetener that has zero nutritional value! It does nothing but make food manufacturers rich and make us sick.

As researchers in the Blaylock Wellness Report said, “Reduce fructose in your diet if you want to protect your brain.”

Remember, there are healthy, natural sugars found in whole foods like fruits, vegetables, nuts and whole grains. The bonus is that these foods are also packed with vitamins, minerals, protein and fiber that the body needs to function. These nutrients, particularly fiber, help to control the absorption of sugar.

It’s no coincidence that a natural, balanced diet helps your body’s systems remain in balance. Let’s commit to passing on soda and getting healthy sugar from the foods that God created.