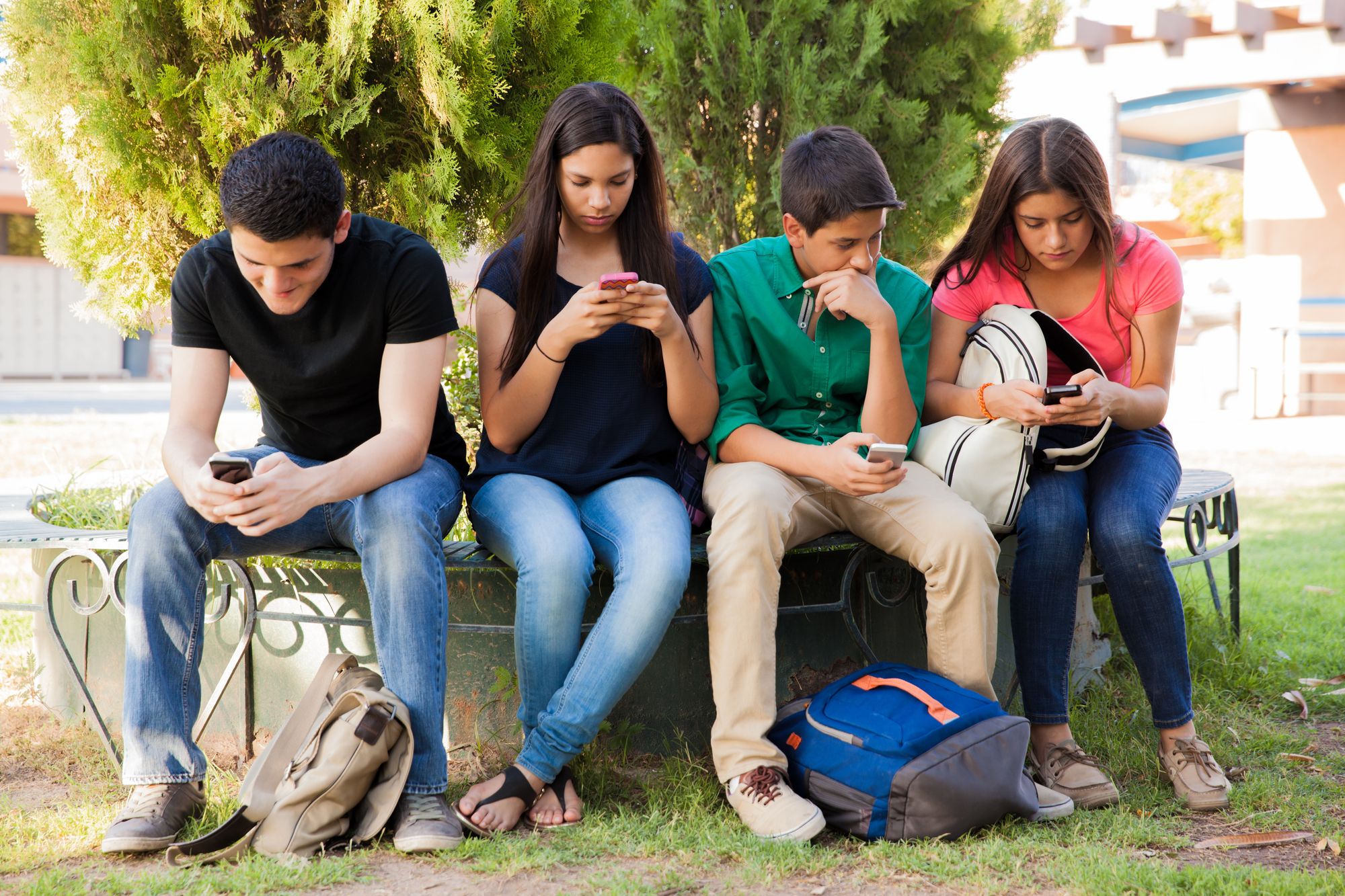 For the purpose of this article, I won’t talk about addiction to smartphones and other technology, and I won’t talk about the dangers of a sedentary lifestyle. I want to focus on the long-term damage you can do by repeatedly tilting your head forward.

What Is Text Neck?

Text neck is the pain and damage caused by constantly looking down at a smartphone, tablet or some other device. Dr. Dean Fishman coined the term back in 2008 after examining a 17-year-old girl who was complaining of headaches and neck pain.

As the doctor discussed the condition with her mother, he saw the girl texting as she hunched over her smartphone, with head tilted forward and shoulders curved.

Of course, text neck isn’t just about texting. It’s about email, gaming, video, social media, web browsing and other activities on mobile devices that people do with their head hung forward.

We know that repetitive use injuries can be caused by running, heavy lifting and other activities that involve repeating the same motion over and over. In many cases, these movements are jarring. Although text neck doesn’t involve force, the constant, repeated pressure can lead to injuries and painful conditions in the same way as other repetitive movements.

What Kind of Damage Can Text Neck Do?

The human head weighs 10-12 pounds when upright. The more you tilt it forward, the heavier it feels, and the more strain you place on your body. If you tilt your head forward 60 degrees, the effective weight of your noggin is about 60 pounds.

When you tilt your head forward, you compress and tighten the muscles, tendons and ligaments in the front of the neck and lengthen those structures in the back of your neck. This can lead to muscle strains and spasms, disc issues, pinched nerves, numbness, tingling, headaches and neurological problems. Text neck can even eliminate or reverse the natural curve of your neck.

Beyond structural issues, text neck can restrict the ability of your lungs to expand, reducing lung capacity by as much as 30 percent. When you inhale less oxygen, your heart needs to work harder to distribute oxygen in the blood. Because smartphone activity is highest among young people, text neck can lead to the early onset of chronic issues such as arthritis and heart disease, as well as chronic back and neck pain.

What Can I Do to Prevent Text Neck?

The first step is to recognize that tilting your head forward can do major damage to your body, especially when you start at a young age.

There are probably hundreds of smartphone and tablet holders, both handheld and desktop, that allow you to view your devices without tilting your head forward. At the very least, sit and stand up straight, hold your devices higher, and look down with your eyes so you don’t have to tilt your head down.

There are plenty of stretches and exercises you can do to loosen muscles in the neck and shoulders, but you should talk to a chiropractor or physical therapist to learn how you can strengthen these muscles, and your core, to train your body to practice correct posture.

As parents, it’s our job to control how much time our kids spend with technology and make sure they’re not developing bad habits such as slouching, hunching and hanging their head. Better yet, tell them to go outside and play!

If you, a child or someone you know is dealing with pain in the neck and shoulders, schedule a complimentary consultation at Natural Healthcare Center. We’ll take the time to get to the root cause of the problem, determine whether smartphone use is a contributing factor, and recommend a treatment plan. Let us help you attack the issue as early as possible so it doesn’t become a long-term, painful condition.