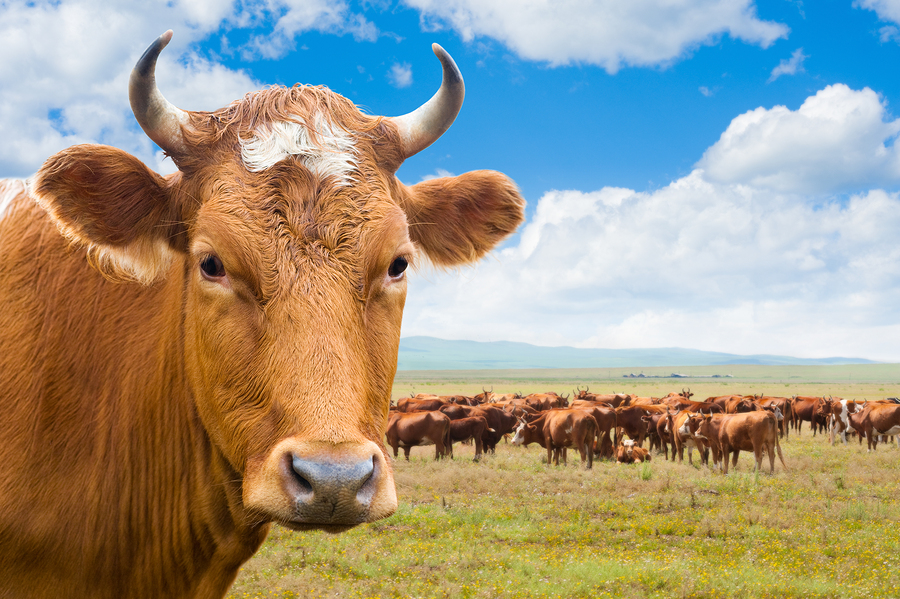 In a recent post, I explained how alterations to the human body’s molecular structure negatively impact how we function. These structural alterations can be caused by different events in an individual’s lifestyle, diet and environment. The resulting altered function is a key component of the disease process, causing everything from back pain to chronic disease.

There’s one prime example in our recent history of a structural abnormality causing a physiological disease. Remember mad cow disease?

Cows were designed to consume a plant-based diet. However, in the late 1980s, the cost of food for cattle went so high that cattle farmers began to use alternative food sources – namely, the remains of dead and diseased animals – to feed cows.

After a few years, farmers started to see signs of a strange illness in cows. They couldn’t stand on all fours. They seemed demented and became aggressive. That’s why it was called mad cow disease. It’s a neurodegenerative disease, which affects how the body functions, from balance and body movement to breathing and heart function.

166 people in the United Kingdom died after consuming meat from cattle with mad cow disease, resulting in the eradication of approximately 4.4 million infected cattle.

As Dr. Jeffrey Bland points out in his book The Disease Delusion, that structural alteration in cows caused by ingestion led to functional alteration – in this case, mad cow disease. This eventually made its way to humans who ingested the diseased cattle. In fact, a university professor in California studied this extensively and eventually won the Nobel Prize in 1997. This research, and the research of Dr. Linus Pauling, proved that structure influences function, and that food is information.

Structural information that defines our health and disease can be transmitted through food. When we eat and drink, we’re actually supplying information to our bodies. The atoms in a molecule of food are arranged in a very specific pattern. Each piece of food gives information to the human body, and that information must be interpreted by the body’s structure and function.

The lesson here? Consume food in its normal state, unaltered by man.

When you consume plants or animals that retain their native structure, you reduce the risk of the structural and functional changes that cause pain and chronic illness. In a future post, I’ll talk about how bad information in food can lead to excessive amounts of angry fat and contributes to the obesity epidemic in our country.