How to Recognize and Deal with Concussions in Young Athletes 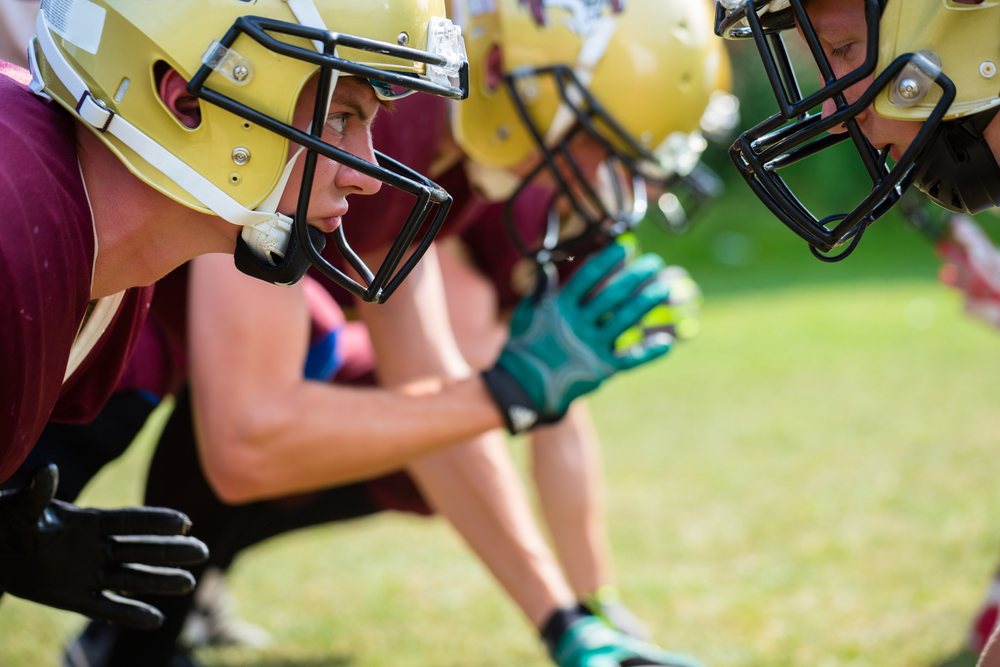 At this point in the fall sports season, kids are heading into the playoffs. The competitive juices are flowing. There’s a ton of pressure to perform at a high level and win a championship. Many athletes are looking to impress college and professional scouts.

In a previous post, I discussed the prevalence of repetitive use injuries, why they happen, and how to prevent them. Concussions are also becoming common, but they’re more difficult to prevent. Sure, you can use proper equipment and technique, but concussions are often the result of unintentional collisions, bumps and falls.

A concussion is a traumatic brain injury caused by a blow to the head, or even a blow to the body that causes the brain to quickly move back and forth. This can cause the brain to bounce or twist in the skull, causing a change in how the brain functions. It’s a functional injury, not a structural injury. In a child, a concussion can threaten the development of the brain.

Research from Northwestern University tells us that the number of diagnosed concussions in young athletes doubled between 2005 and 2015. Concussion rates tend to be higher in children, who also take longer to recover because their brains are still developing. If there’s a silver lining, it’s the fact that increased research and awareness has likely contributed to more diagnoses of concussions.

According to the American Academy of Orthopaedic Surgeons, about 300,000 high school athletes suffer from concussions every year, and it’s not just football. In fact, girls have a higher concussion rate than boys, and female soccer players have the most concussions. Any athlete could suffer a concussion, regardless of age or competition level.

Coaches, parents and referees need to keep an eye out for signs of a concussion after a bump, fall, or blow to the head. Contrary to popular belief, a person doesn’t have to lose consciousness to suffer from a concussion. Here are the most common warning signs, according to the CDC:

You should also look for the following symptoms reported by the athlete:

The child should sit out for the remainder of the game. Make a note of what happened and any symptoms experienced by the child, and bring those notes to the child’s doctor. As a coach, you should require written permission from a qualified physician that says it’s safe for the athlete to begin to resume normal athletic activity.

Notice I said, “Begin to resume normal athletic activity.” If a child does suffer a concussion, they need to be brought back slowly. First, they should be able to resume regular school activity without concussion symptoms, which usually – but not always – subside within two to three weeks. Severe concussions have symptoms that last for months. Once concussion symptoms are gone, children should gradually progress to more intense competition and training.

I’m a certified chiropractic sports physician and trained to be an “on the field” doctor. I’ve been to many sporting events where I wasn’t the assigned doctor, but I was the only doctor there. I’ve been in situations where I’ve disagreed with coaches and suggested pulling kids out of the game.

My philosophy is, if an injury is in any way related to the head, get the child out of the game. As a parent or coach, you can’t push kids back on field even if they claim to be fine. It’s a brain injury. The risk to any person, but especially kids, is far too great.