Had Enough of GMOs? Wait ‘Til You Hear About Gene Editing. 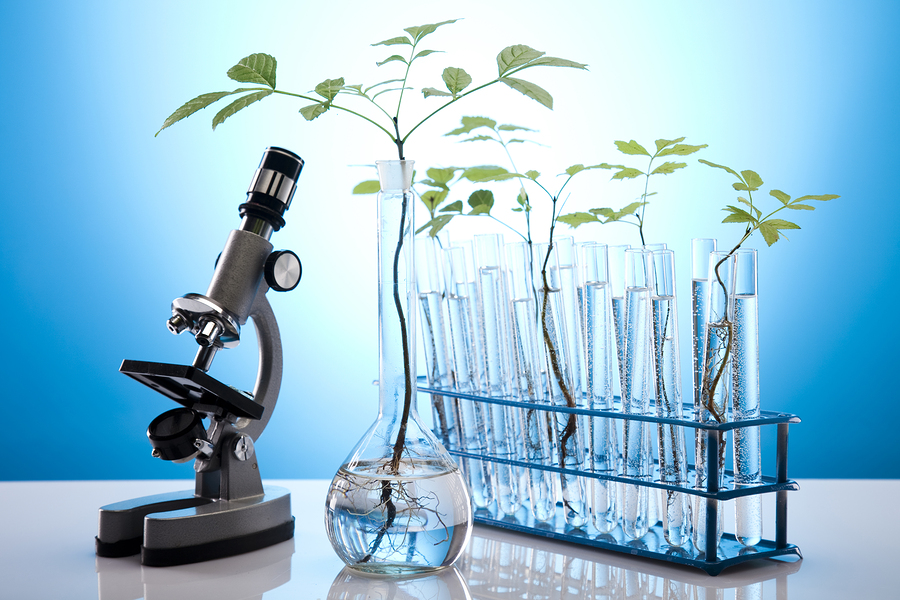 Food manufacturers have been using genetically modified organisms, or GMOs, for years. A GMO is a plant, animal or other organism that had its genes modified in a science lab, typically by having the genes from another organism’s DNA artificially forced into it. This is usually done to make crops resistant to herbicides and pests and enable crops to produce their own pesticide.

More than 35 countries have banned genetically modified crops and more than 60 countries require GMO labeling on food products. The U.S. finally got around to requiring GMO labeling in 2016. Sadly, the vast majority of crops grown in our country are GMOs and are present in most processed foods. Soy, corn, cotton, canola and sugar beets are common examples of genetically modified crops.

There is no health benefit, but GMOs have been linked to infertility, immune problems and gastrointestinal issues. Actually, the Alliance for Natural Health recently reported that studies have shown that GMOs with Monsanto’s Roundup could eat holes in your stomach. By the way, this product has also been linked to liver and kidney problems, fertility issues, tumors, fatigue, paralysis and allergic reactions.

Now the latest unnatural technique for altering foods is gene editing. Because it’s relatively new, most gene editing of crops is not regulated.

Gene editing uses new technology to change the DNA within an organism. So far, gene editing has not involved moving genes from one organism to another like with GMOs, although it hasn’t been ruled out.

According to an article in The New York Times, the purpose of gene editing is to, for example, create new versions of wheat that are more resistant to fungal diseases, lower in carbs, and higher in dietary fibers. Gene editing has also been used to create mushrooms that don’t brown as quickly.

Not surprisingly, the chief executive of one of the developers of gene-edited crops says GMOs are safe. He thinks public perception of gene editing will be more favorable because “there is nothing taken out of the plant. It’s what nature would have produced.”

Oh really? If it’s what nature would have produced, why not just let nature produce it? Why must man constantly mess with what God created?

Health organizations around the world are researching gene editing. The FDA just announced a request for public input in January about the safety of gene-edited food and how to engage businesses that are considering gene editing to create new plant varieties.

Here are my two questions:

1) In what alternate reality is it acceptable to treat our food supply like Jurassic Park or The Island of Dr. Moreau?

2) Shouldn’t the information gathering, research and testing happen before these products are made available for human consumption?

Not enough is known about gene editing technology and the products they can create. We don’t know if they should be outlawed or at least regulated. At the very least, gene-edited food products should be labeled as such. We should be able to find out what’s in the food we eat if we can’t count on food companies and our government to keep unhealthy substances from being marketed and sold to us.

Just because you can edit genes, it doesn’t mean you should. This is just another example of why a plant-based diet comprised of natural, organic foods and ingredients – unaltered by man – is the way to go. We can’t let ourselves be the guinea pigs for food manufacturers while the government tries to figure out if these products are safe.