Food Ingredients Used in the U.S. but Banned in Other Countries 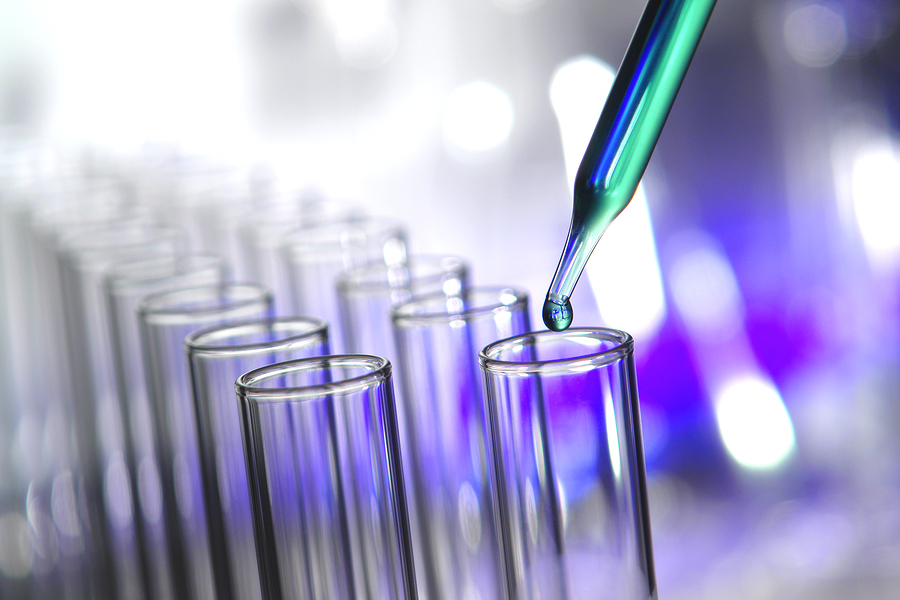 Many countries have taken steps to eliminate food ingredients that have been linked to a number of unhealthy or even deadly diseases. While all of us need to take responsibility for what we put into our bodies, doesn’t our government have the responsibility to protect us by keeping poison and toxic ingredients out of grocery stores and restaurants?

There are dozens of ingredients – maybe hundreds – that the Food and Drug Administration (FDA) has deemed acceptable for use in foods in our country even though other countries around the world have banned them. Here is a small sampling of very common ingredients that may shock you.

Believe it or not, arsenic is often fed to chickens to promote weight gain with less feed, give the meat a “healthier” color, and prevent parasites. Research from the John Hopkins Center for a Livable Future revealed that consumers will then purchase packaged meat with inorganic arsenic, which is a carcinogen (a substance involved in causing cancer).

Commonly used in burger and hot dog buns to bleach the dough and give it more elasticity, potassium bromate has been linked to problems with the kidneys, nervous system and thyroid, as well as cancer. This ingredient is banned in a number of countries, including the European Union, Canada and China.

Farmed salmon develop gray flesh when fed grains, antibiotics and other drugs. These fish are then fed synthetic astaxanthin, which is made from petrochemicals, to give the flesh an artificial pinkish-red color that we see in wild salmon. Australia and New Zealand have banned farmed salmon that have been fed these chemicals.

This chemical is used in soda and sports drinks to keep flavorful ingredients from rising to the surface of the liquid. Brominated vegetable oil, or BVO, contains bromine, which has corrosive, toxic vapors, and is banned in more than 100 countries. A Pepsi spokesperson claims the ingredient, used in the company’s Mountain Dew product, is safe.

These are growth hormones that are injected into cows to boost milk production. Research has shown one out of every six dairy cows in America is injected with growth hormones, which increases the likelihood that the cows will need antibiotics to treat inflammation. This can cause hormone insulin-like growth factor 1 (ICF-1), which has been linked to several forms of cancer. As a result, rBGH and rBST are illegal in Canada, the European Union, Israel, Australia and New Zealand.

This chemical is found in certain types of boxed pasta, breads, frozen dinners – and foamed plastic products such as yoga mats. Azodicarbonamide is banned in most European countries, as well as Australia and Singapore.

When you hear red 40, yellow 6 or blue 2, do you picture healthy food? Many types of colors and dyes have been tied to behavioral dysfunction, birth defects and cancer. Shockingly, some domestic food manufacturers, including Kraft and Kellog, use other natural additives for food products exported to other countries! These dyes and colors are banned in Austria and Norway, while the European Union requires warning labels in most cases.

This is a “fat substitute” used in potato chips and French fries labeled as fat-free or low-fat. The FDA actually requires that vitamins A, D, E and others must be added to products using Olestra because Olestra hampers the absorption of these vitamins. Why can’t we just ban the ingredient like Canada and the United Kingdom have?

It’s time to let our voices be heard! Let’s tell our elected officials that we want harmful substances removed from our food supply. Feel free to add to this list in the comment section below.