Flawed Research Gets It Wrong on Gluten-Free Eating 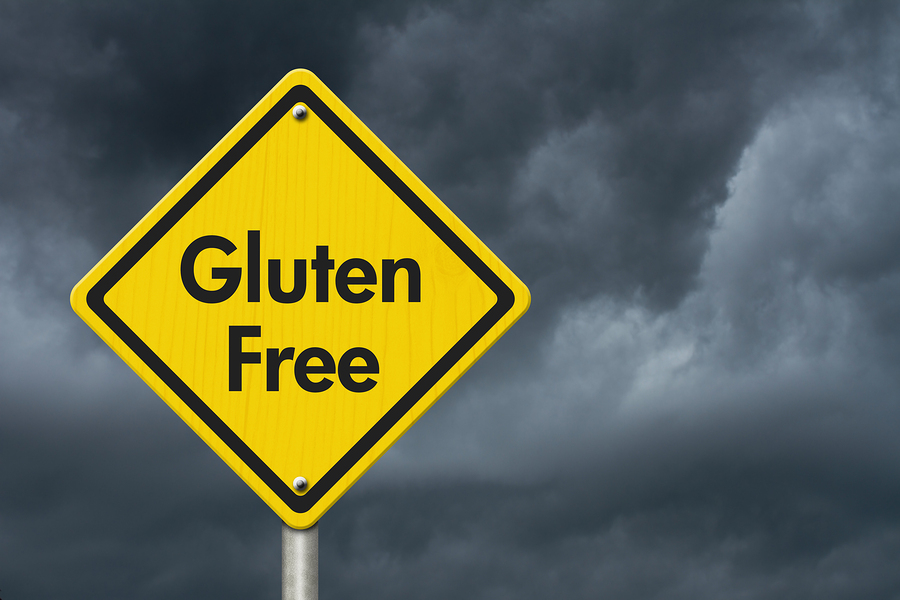 One of the reasons why my role as a health educator is so difficult is that I constantly spend time exposing bad information when I’d rather be sharing good information. This blog post is a prime example of that dilemma.

False. Or, at the very least, extremely misleading. Here’s why.

For example, if you replace wheat gluten with corn or rice, these foods still cause an inflammatory response in the body because they all possess a similar protein structure. Also, these gluten-free replacements lack nutrient density and can be considered “empty calories.”

The problem is, most people are trying to do the right thing and make what they think is a smart dietary choice. But the big food producers make it difficult for us. I can’t imagine anyone actually believes they started selling gluten-free products because they wanted to help people become healthier.

They started selling gluten-free products because you can save a lot of money by using inexpensive grains, including genetically-modified grains that contain harmful toxins. When you throw in some expensive marketing campaigns and take advantage of weak labeling requirements, you can make a boatload of cash.

Long story short, if you conduct a research study that compares people who consume gluten with people who consume highly processed, “gluten-free replacements” sold in most grocery stores, you can produce findings that will make big food producers very happy.

The findings are complete garbage, but that never stopped big food producers from using them to make money at the expense of your good health.

A whole food, gluten-free protocol should focus on removing all inflammatory foods and possible food allergens and sensitivities. It should then replace those foods with nutrient-dense whole foods, preferably organic, as well as a wide variety of whole foods to ensure that all nutrient and mineral needs are being fulfilled.

Here’s a general, high-level outline that covers how we approach the gluten-free protocol at Natural Healthcare Center. This protocol was created by Drs. Mark J. Smith and Oscar Coetzee.

There’s a big difference. Our proven, science-based approach will return your body to its natural balance instead of creating more problems by attempting to solve another.

If you’re interested in finding more about how you can benefit from a gluten-free diet, don’t rely on the news media for information, and don’t load up on gluten-free products at the grocery store. Come see us at Natural Healthcare Center. We’ll provide you with the education and guidance you need to incorporate gluten-free eating into a wellness lifestyle.