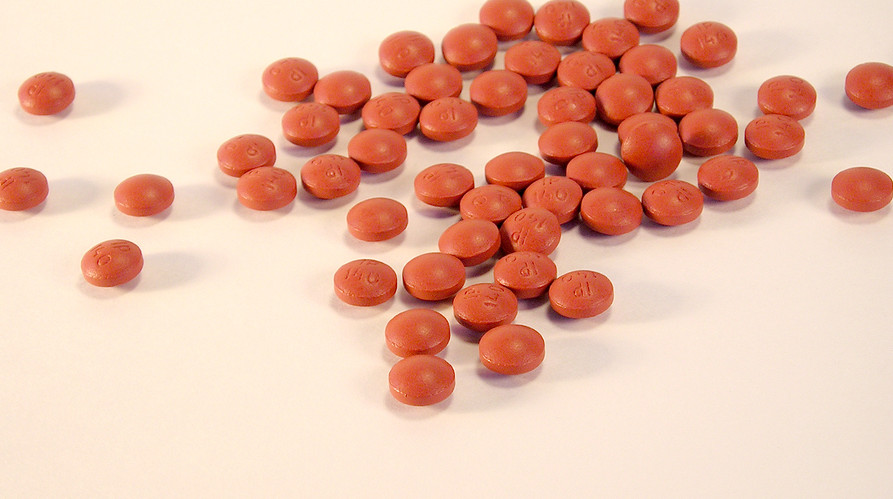 For many too many Americans, pain killers are part of the daily routine. We pop a pill or two in the morning and another pill or two at night to deal with everything from chronic back pain to arthritis to menstrual cramps. We use these drugs to reduce a fever, even though the body naturally raises its temperature to kill the virus.

Drugs may provide temporary relief from pain, but they could also be killing you, and killing you quickly.

Last month, the U.S. Food and Drug Administration (FDA) ordered the makers of non-steroidal, anti-inflammatory drugs (NSAIDs) like ibuprofen and naproxen to update their warning labels to include the following language:

The risk of heart attack or stroke can occur as early as the first weeks of using an NSAID. The risk may increase with longer use of the NSAID. The risk appears greater at higher doses.

Just how serious is the risk?

Depending on the drug and dosage, studies have shown that the risk of heart attack and stroke increases from 10 to 50 percent when they take an NSAID on a regular basis. Research suggests NSAIDs can damage blood vessels, which would increase the risk of blood clots. The risk is even greater for prescription NSAIDs, which are taken every day in higher doses.

Warning label language, which used to say NSAIDs “may” cause problems, now must say that NSAIDs increase the risk of blood clots (thrombotic events), and the risk is present almost immediately.

Think about this for a second. The risk of heart attack or stroke can increase in a matter of a couple weeks, and it can increase up to 50 percent.

It’s amazing how dangerous these pills are, yet pharmaceutical companies make them sound like vitamins in their advertising. Of course, when presented with scientific research to the contrary, these companies stress that their products should be “used as directed.”

Not surprisingly, it took the FDA almost a year and a half to act after stronger language on warning labels was recommended in February 2014. And the language still isn’t strong enough or specific enough.

Let’s be clear about one thing. NSAIDs don’t solve problems. They temporarily cover up symptoms. They don’t make us healthier. In fact, we’ve known for years that they make us unhealthy even though the FDA chose to dance around that fact.

You need to understand the risk involved with anything you put in your body or your child’s body. Period.

What drugs are some of the drugs that will be forced to have stronger warning labels?

Advil, Aleve, Celebrex, Motrin and Naprosyn are just a few. Celebrex, a cox-2 inhibitor, remains on the market even though it’s in the same class as Vioxx, which was pulled off the market in 2004 when a Cleveland Clinic study linked the drug to a higher risk of heart attacks and stroke.

No medication, even popular over-the-counter drugs that have been household names for decades, should be taken without consulting a doctor first. A good doctor who understands wellness and practices functional medicine will look for ways to permanently relieve pain and discomfort so you can break the deadly habit of reaching for a pill for relief.

In a future post, we’ll talk about the disturbing trend of prescription drug abuse, especially among children.