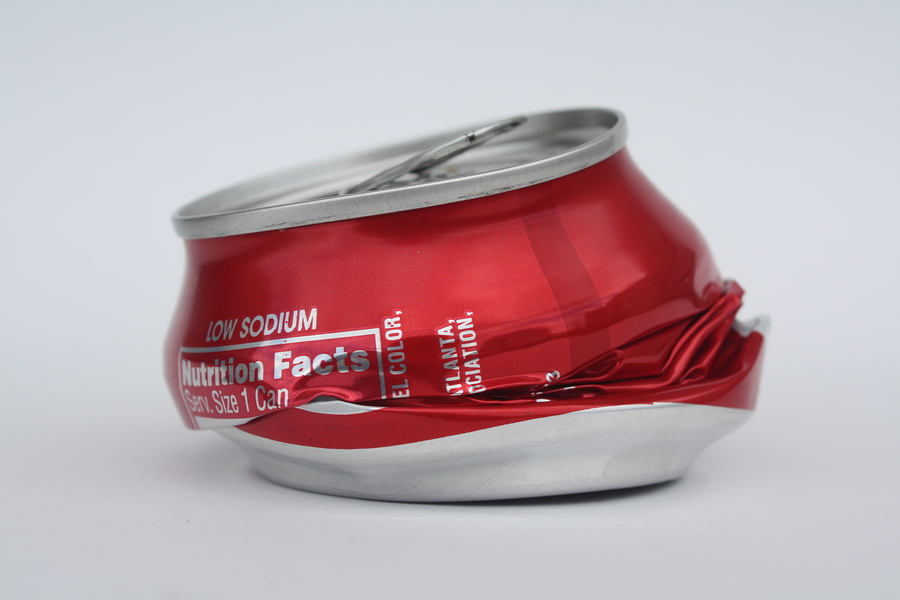 In September, I wrote that Coca-Cola was attempting to change science and buy a new “truth.” This post came after it was revealed that Coke was funding the Global Energy Balance Network (GEBN), which claimed that good health is more about exercise than nutrition.

I asked the following question of the folks at Coke:

“Do they think we’re so stupid that we would believe research funded by Coca-Cola is anything but a desperate attempt to reverse declining sales of Coca-Cola products?”

In a development that should surprise nobody, emails acquired by the Associated Press prove that Coca-Cola was more than a little influential in the activities and messaging of the GEBN.

The emails between a Coca-Cola executive and leaders of the GEBN reveal not only how strong Coke’s voice was in the organization’s strategy, but a shocking level of deception and bias towards helping Coke’s image, not the health of people who drink their poison.

Emails talked about selling the concept of GEBN to Coca-Cola senior management, offering media training to GEBN, research projects that were “specific to Coke interests,” and “why a company selling sugar water SHOULD focus on promoting physical activity.”

One email from a GEBN founder to Coke said the following:

“I want to help your company avoid the image of being a problem in peoples’ lives and back to being a company that brings important and fun things to them.”

One email from Coke’s chief science and health officer to the GEBN said the following:

“Akin to a political campaign, we will develop, deploy and evolve a powerful and multi-faceted strategy to counter radical organizations and their proponents.”

I guess they’re referring to scientists, doctors and researchers who have proven that Coca-Cola contributes to obesity and chronic illness. We haven’t seen this level of lying and ignorance since the cigarette companies tried to make us believe that cigarettes don’t cause lung cancer.

Long story short, the emails show that GEBN was little more than a public relations puppet for Coca-Cola. You can read the full report from the Associated Press here.

By the way, Coca-Cola announced the “retirement” of the above mentioned chief science and health officer – and former member of the FDA’s Science Advisory Board – just hours before the Associated Press published its findings. And the GEBN announced last week that it is “discontinuing operations due to resource limitations.”

I think it’s time to make an example of Coca-Cola. Share this post with your friends and family. Spread the word that Coca-Cola was basically spending millions of dollars to deflect blame for obesity.

Encourage your friends and family to stop drinking Coca-Cola products – not just because they’re bad for you, but because they deliberately try to deceive you with no regard for your well-being.

The government won’t do anything, so the only way to stop companies like Coke is for people like you and me to be the adults in the room. Spread the word, and stop giving them your money.