In The News/Nutrition
Do You Want Your Child Learning about the McDonald’s Diet in School? 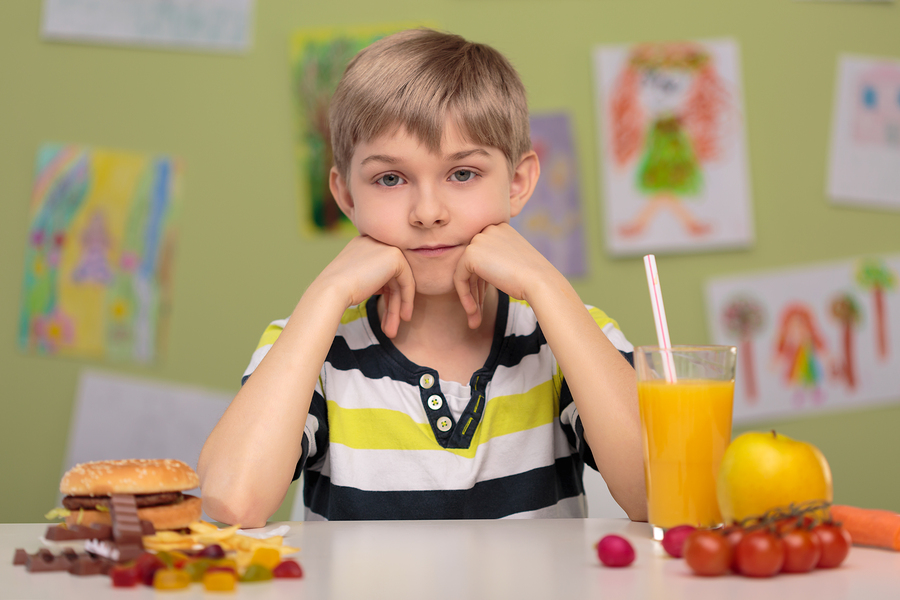 You may have heard about the Iowa school teacher who ate nothing but McDonald’s’ food for 90 days and lost 37 pounds. He created a video that went viral, wrote a book, and appeared on a bunch of TV shows.

He was also hired by McDonald’s to be a brand ambassador. That means he goes to schools around the country to teach children about good nutrition. He has already spoken to kids from nearly 100 schools.

Oh boy. Where do I start?

The first problem is equating good health with weight loss. I’ve said a million times that weight loss is not the goal. Healthy body composition of muscle, fat, water and bone is the goal. The faster we move away from using the scale to measure weight loss, the better off we’ll be in understanding and defining our own wellness lifestyle.

In this case, an obese person ate McDonald’s every day, cut down his calorie intake, exercised, and lost weight. So what?

Weight loss is only important when you can quantify the type of weight you’re losing. The human body is made up of bone, water, air, muscle and fat. For example, if he lost bone mass or muscle, that wouldn’t have shown up on a scale.

Even though weight loss is not as simple as “calorie in, calorie out,” if you’re obese and reduce your calorie intake by more than one third for a long period of time, you can lose weight, even if you’re eating Big Macs and French fries.

That doesn’t make it healthy.

The third problem is the depth of the deception exhibited by the folks at McDonald’s so they can get into schools and get our kids to eat their garbage.

One person ate McDonald’s for 540 consecutive meals and lost weight. He wrote a book about it and created a video. He got on the Today show and Good Morning America.

So McDonald’s, desperate to reverse declining sales by getting a new generation of children addicted to its “food,” decides to throw some money at this guy and get him into as many middle school auditoriums as possible. This is on top of the money that McDonald’s and other “supporters” are giving school PTAs for educational materials.

One McDonald’s exec said, “The goal of the program is simply to spark dialogue and discussion about choice and balance in our culture.”

I guess getting a school teacher to deliver a line of bull one school at a time, combined with free media exposure, is a heck of a lot cheaper than multi-million dollar advertising campaigns.

Does anyone on the face of the earth believe that McDonald’s wants to do anything but get its brand into schools and convince kids that it’s okay to eat at McDonald’s?

Shame on McDonald’s and shame on a school teacher for polluting the minds of children. And shame on any school administrator who would allow this farce to occur at their school.

Let’s make sure we’re looking carefully at the quality of our foods. Let’s cook and eat as much as possible from our own kitchens. After all, mom was always right!