Did You Know Every Chronic Illness Has a “Pre” Stage? 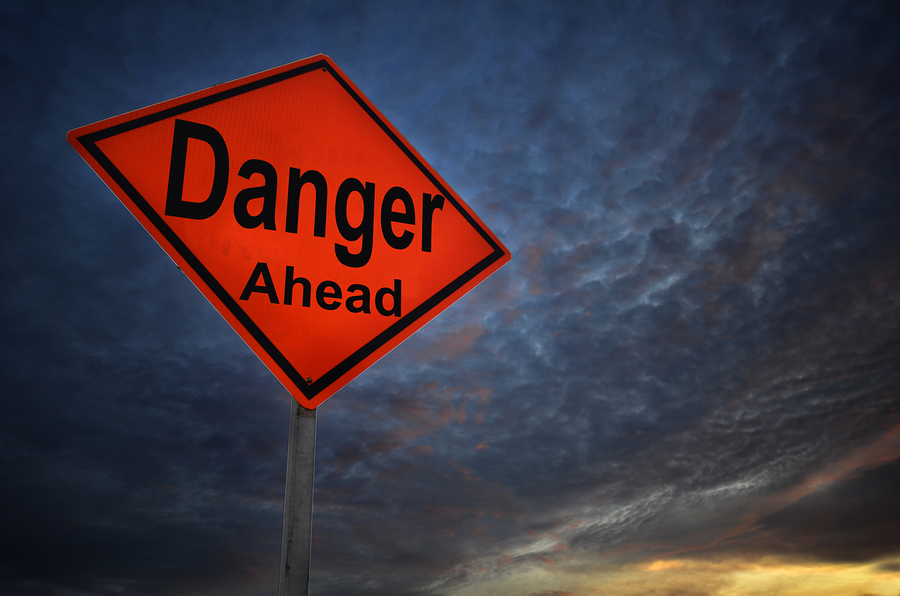 According to the Center for Disease Control and Prevention (CDC), one out of every three adults – 86 million total – have prediabetes, also known as insulin resistance or Metabolic Syndrome. Of those 86 million, nine out of 10 don’t know they have prediabetes. 15-30 percent will develop type 2 diabetes within five years.

Type 2 diabetes isn’t the only form of chronic illness with a “pre” stage. It just happens to have a quantifiable diagnosis that’s known to lead to the more serious condition.

Precancerous cells can lead to cancer. Osteopenia refers to bone density that’s lower than normal but not quite low enough to be called osteoporosis. Being overweight can be the “pre” condition of obesity.

But just because a “pre” condition doesn’t have a formal name, that doesn’t mean it doesn’t exist. Blood pressure can be elevated without being classified as high blood pressure. Inflammation could be a precursor to osteoarthritis, irritable bowel syndrome, neuro-degenerative disorders and many more disorders.

There are a number of warning signs of chronic illness that present themselves over a period of time before they turn into a serious problem. Unfortunately, most of the conventional medical establishment doesn’t treat these “pre” conditions as problems.

Instead, they often say, “Let’s wait and see if it gets worse.” Sometimes it’s the insurance companies pulling the strings. And the one I love is “go home and exercise and eat right” – as if anyone knows what that means.

That’s not good enough for me.

For example, if a blood test shows that certain levels are within the proper range but trending towards a danger zone, I want to take action and prevent a dangerous situation from happening.

There are three categories of degenerative disk disease – mild, moderate and severe. As a chiropractor, I want to catch it when it’s mild instead of waiting until you’re in excruciating pain and have a severely degenerative disc in your spine.

Chronic illness doesn’t happen overnight, and most chronic illnesses are preventable and reversible. But the further along you are, the more difficult it is to prevent or reverse the problem.

Most people are having the tests they should have to spot warning signs and ensure early detection, whether it’s a colonoscopy, mammography or blood tests. The interpretation of those tests is where the train goes off the tracks.

It’s a classic case of proactively preventing a problem or reactively treating a problem, which is far more expensive. Yet most medical doctors would rather do the latter, which is why chronic illness is an epidemic, healthcare costs and insurance premiums continue to skyrocket, and the habitual use of prescription drugs such as statins, SSRIs and ED medications is such a problem.

What can you do as a patient? Continue to have your annual exams, tests and screenings. Educate yourself about what they mean. Ask your doctor a lot of questions. Be proactive.

If your doctor wants to take a “wait and see” approach, tell the doctor that you would rather start working on the issue now instead of waiting for a serious problem to present itself. The medical establishment does a good job with emergency and traumatic care, but typically falls short in the oversight and management of chronic illness. It’s up to you to find a doctor trained in diagnostics and protocols that can prevent, treat and often reverse chronic conditions.