Detoxification for Kids: Go Outside and Play! 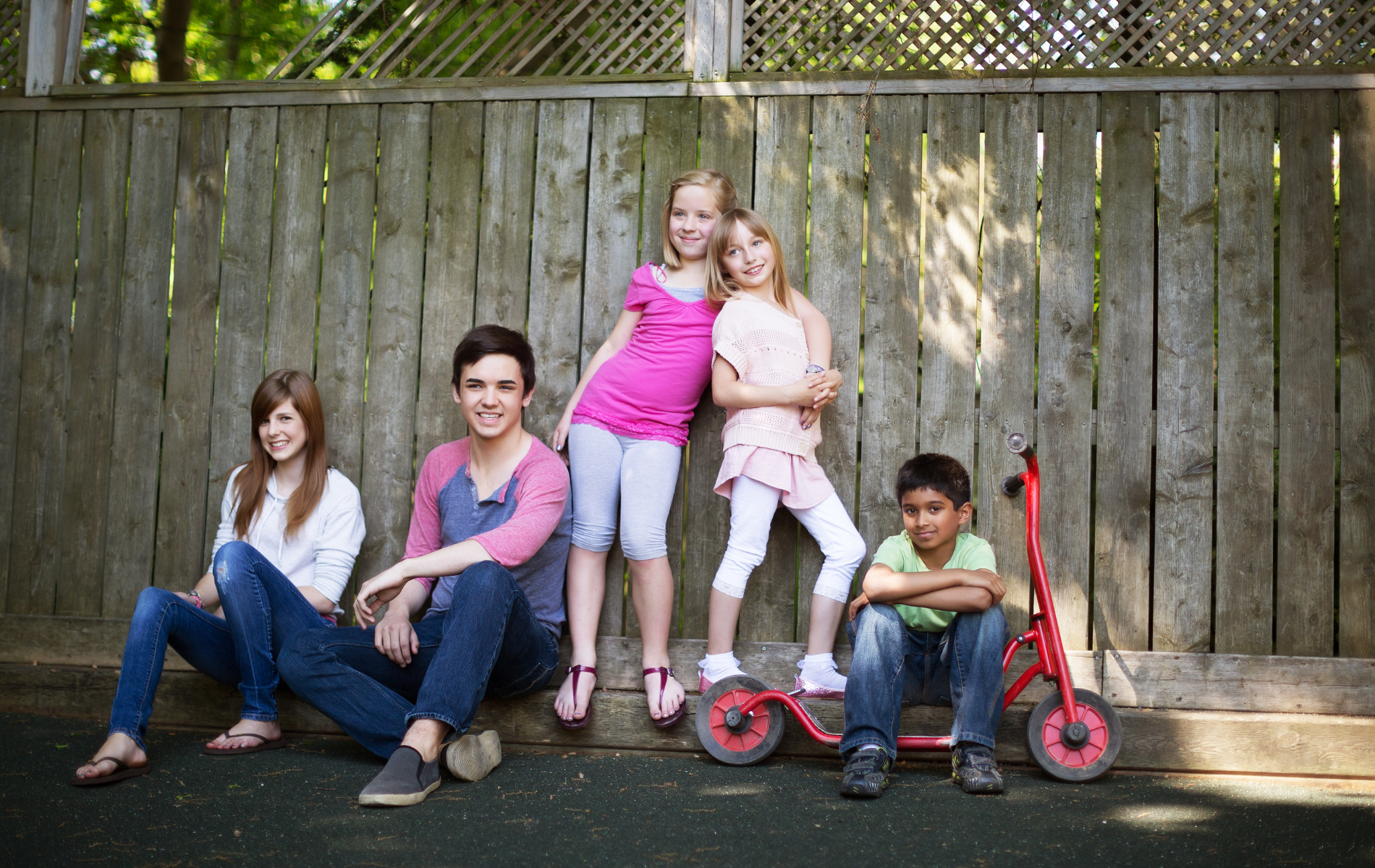 When I mention toxification, and the need for detoxification, most people think of obesity and lack of energy. They think of bad skin and bad breath. They focus on how harmful toxins affect physical and nutritional health.

The impact of toxification on the brain, however, is often overlooked, especially for children during their developmental years. In other words, the third component of the Triad of Health – the psychological component – doesn’t get enough attention.

Physical, developmental changes in kids can be visibly obvious. Suddenly, a child grows three inches. You see hair on a boy’s face. Girls develop. These are the things grandma notices when she sees her grandkids.

While this is happening, the brain can become toxified. This isn’t just caused by a toxic diet and lack of exercise. A lousy mood, a high stress load, and medication contribute to poor brain health.

When you throw a global pandemic on top of bullying, social media, peer pressure, learning disabilities, spectrum disorders, and poverty, a child’s mood and stress are bound to suffer.

My two oldest daughters who are college students have been able to handle the last six months without much difficulty. My two high school boys have handled it almost as well. However, my wife and I could tell that my youngest son, a fifth grader, was being affected by not being able to see his friends and having sports cancelled.

That doesn’t mean we had to rush him to a psychiatrist. But we did have to come up with a plan.

The first thing we did was get him back to socializing as soon as we could. After spending most of his time inside, we wanted to give him a change of scenery. I installed a basketball hoop with a light so he and his friends could play as long as they wanted, even after dark.

Once he got outside and interacted with his friends more often, his outlook began to change.

My high school boys have benefited from being outside as well. They get on their bikes and meet their friends at the park down the street. They had never done that before, but they took the initiative when they found out sports were cancelled. Now they can socialize at a safe distance.

As a parent, I love it! They’re more active and less dependent on my wife and me. We’re enjoying a break from driving them all over the place.

Honestly, I’ve never seen so many kids on bikes as I have since April. But motivating kids to go outside and play doesn’t have to have a high price tag. Play kickball. Play tag. Grab some sidewalk chalk and draw a hopscotch board. Find a hiking trail. Build a garden and start growing healthy vegetables!

I know how tough the last six months have been. Many kids were probably watching too much TV, spending too much time on their devices, and eating too much junk food.

You know what? It’s okay. None of us are perfect parents, and sometimes you do what you have to do to get through a rough patch. Putting too much pressure on yourself is unhealthy, too.

Now, let’s detoxify our developing kids, not just physically and nutritionally, but psychologically. Prayer and our relationship with God are the primary focus in our family life. Surround your kids with love and positivity. Help them make good decisions. Get back to healthy habits.

Most importantly, take them outside and let them have fun!