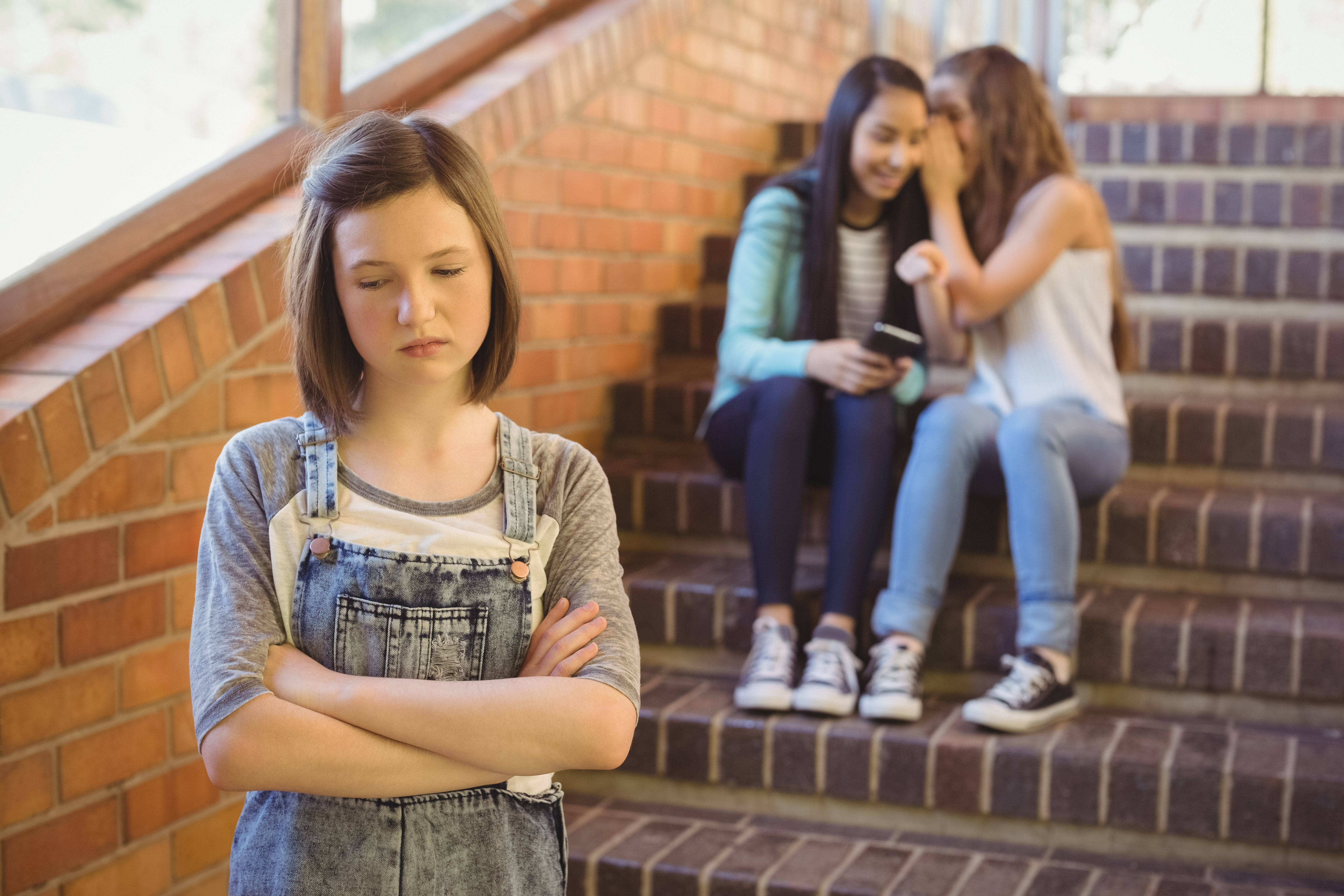 Every time I read a story about bullying, I think of my five children. I think of my own experiences as a kid. And I think of the serious impact bullying can have on a child’s health.

More than the absence of disease, health is the complete state of physical, mental, emotional, social, and spiritual well-being. I see how bullying affects every area of a person’s health, driving them to everything from eating disorders and steroid abuse to depression and suicide.

But bullying is also deeply personal for me. I was bullied as a kid and I buried those experiences for many years before I was able to talk about it. That’s why bullying infuriates and saddens me, especially when I see it firsthand – not only because it brings back my own personal pain, but because I can feel the pain victims are experiencing.

I’ve heard a new thing kids do is “roasting,” like the old celebrity roasts on TV. A group of kids single out one other kid and start saying things about that child’s appearance, intelligence, family, or whatever else they can think of, even if it’s not remotely true.

Meanwhile, the other kids are dreading the day when it’s their turn to get roasted.

This isn’t just happening in high school. This is happening with kids in kindergarten.

But bullying isn’t just kids picking on other kids. Bullying happens when adults – people in positions of authority – say things they think are innocent jokes with no malicious intent. They say things passively about how a child looks or something the child does or says, assuming the child will just laugh it off.

When everyone is laughing except the child who’s the object of your joke, it’s not even remotely funny. It’s cruel.

That’s when bullying has serious consequences. Just as damaging as a one-time roast on the school bus is the cumulative effect of little comments day after day, especially when they come from people who children think are there to look out for them and protect them.

Part of the problem is how we try to make kids feel better. What’s often the first thing said to a child who is bullied because of his or her appearance?

There are so many things we can say or do to inspire someone or lift up someone in pain besides say something about their physical appearance. If a child is being bullied, will that really make them feel better? If we always tell kids, “What’s on the inside is what matters,” why do we always seem to focus our comments on what’s on the outside?

I have a personal rule that I follow: Never comment on a person’s physical appearance. Just leave it alone. There are plenty of ways to encourage someone. Get to know what’s on the inside and find out what will truly lift them up.

I would humbly suggest that other adults follow the same rule, especially with kids. At the very least, choose your words more carefully.

Yes, some children may take your comments as jokes and laugh them off. Some might be laughing outwardly, but on the inside, you could be adding to their pain.

The fact is, you just don’t know. And what you don’t know could end up having an impact on a child’s physical, mental, emotional, social, and spiritual well-being.

Bullying isn’t just a psychological thing. It’s a health thing. We all need to do a better job looking out for the health of the children around us.