Big Food Manufacturers: What We’re Up Against 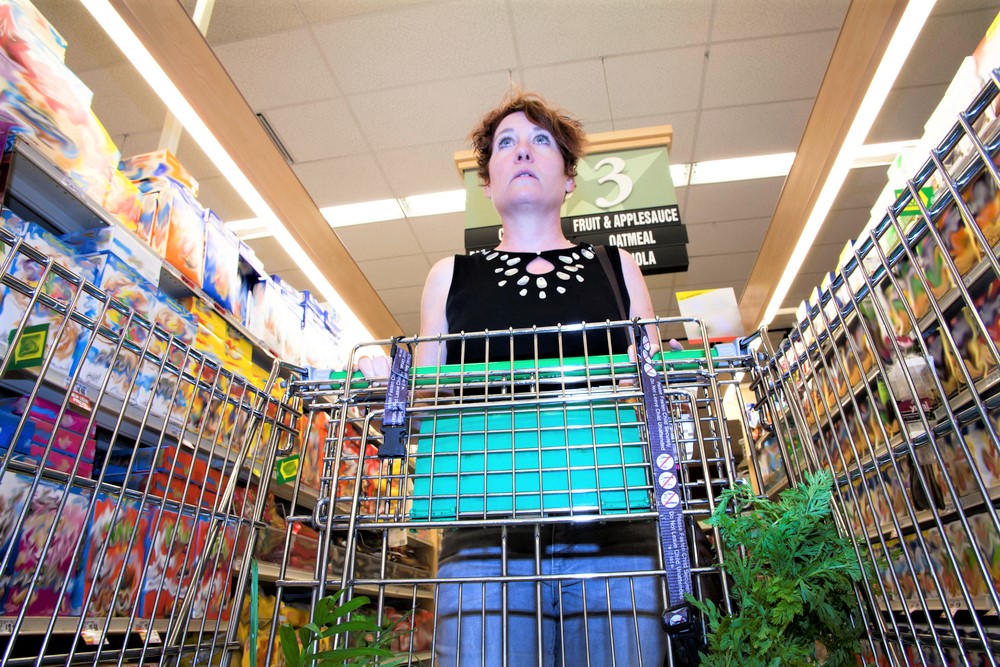 If you’ve been treated by me, attended one of my presentations, or read articles on this blog, you’ve heard me express my frustration, to put it mildly, with the food industry. Aisle after aisle at the average grocery store is filled with “food” that has little or no nutritional value and contributes to the chronic illness epidemic in our country.

That’s why I talk about the importance of doing your homework and becoming educated about the food you put into your body – what the ingredients are, where it was grown or produced, how it was processed, what it might have been exposed to, etc.

By and large, the people I encounter, both in clinical practice and during speaking engagements, want to do the right thing. They want to make better choices for themselves and their families. They want to choose healthy, nutritious foods.

Unfortunately, big food manufacturers are making it difficult for well-intentioned adults and children to make good choices. Here are a couple frightening examples of what we’re up against.

According to the latest data from the Centers for Disease Control and Prevention (CDC), nearly one in five school-age children and young people, ages 6 to 19, are obese. The food industry, responding to criticism that it’s partly responsible for the childhood obesity epidemic, vowed to change its marketing practices in 2006.

Big food manufacturers volunteered to only advertise “healthier” foods for children. The number of food ads targeting kids on TV and the internet dropped significantly from 2007-2016.

But do kids cover their eyes and ears for McDonalds and Lucky Charms ads that target their parents? Even worse, big food’s self-imposed rules allow it to advertise products like Cocoa Puffs, Fruity Pebbles and McDonald’s Happy Meals to children 11 years old and younger.

After all, McDonalds puts apple slices and milk in Happy Meals with greasy fries and burgers, so that makes it okay.

Researchers from the University of Connecticut’s Rudd Center found that most of the 300-plus products approved for advertising by the Children’s Food and Beverage Advertising Initiative did not meet the nutritional standards of US school, thanks to high sugar, fat and sodium levels.

Yet big food claims they kept their promise. Read more about this ridiculousness here.

When Nutritionists Are Paid by Big Food

Nearly half of the adult population in Malaysia is overweight or obese, making it the most overweight country in Asia. As reported in The New York Times, a leading nutritionist and scientists from the Nutrition Society of Malaysia decided to research local diets and lifestyle habits.

Researchers wrote a number of articles for peer-reviewed medical journals. One article concluded that children who drank malted beverages for breakfast were more likely to be physically active.

One problem – one of the reviewers of these articles was Nestle, which just happens to make the top-selling, sugar-filled breakfast drink in Malaysia. Just like in the US, big food manufacturers have tried to change the narrative and cover up the facts about their unhealthy foods by funding “scientific” research.

Meanwhile, the connection between sugar, obesity and cancer has never been stronger. In fact, the CDC recently reported that body fat-related cancers accounted for 40 percent of all cancers in the US in 2014.

How to Win the Battle

Assume that food from a box, a can or a drive-thru is bad for you. Look for food that’s sold in the original packaging that God created, especially vegetables and fruit. Read food labels. Support local farmers. When you go food shopping, have a plan based on research, not commercials and coupons. If you’re still struggling and need help, come see us at Natural Healthcare Center.