Beware of Fake Organics from Overseas 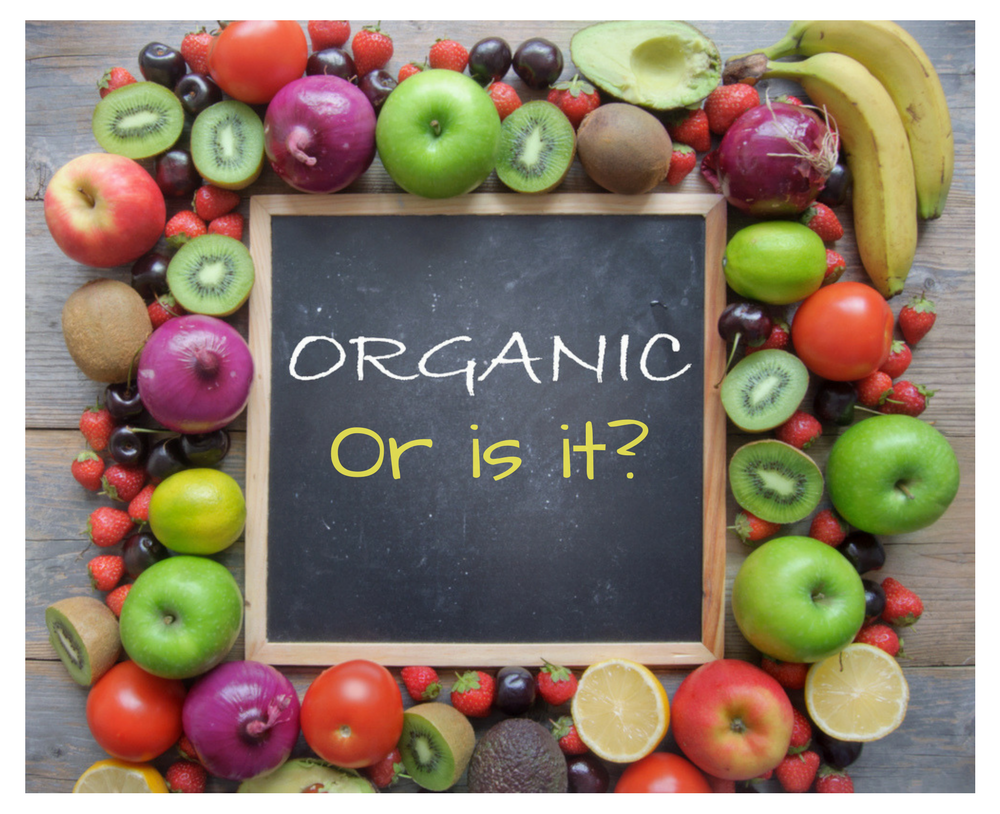 I’ve written previously about the confusion surrounding supposedly organic foods. Big food companies are capitalizing on the organic movement by using the word “organic” in their marketing.

Because these companies have proven for decades that we can’t trust them to tell us what’s in their foods in a clear, transparent way, here’s a quick primer on organic labeling requirements from the USDA National Organic Program (NOP):

Organic food is produced by farmers who emphasize the use of renewable resources and the conservation of soil and water to enhance environmental quality for future generations. Organic meat, poultry, eggs, and dairy products come from animals that are given no antibiotics or growth hormones. Organic food is produced without using most conventional pesticides; fertilizers made with synthetic ingredients or sewage sludge; bioengineering; or ionizing radiation.

Farmers who provide organic food, and any company that handles or processes organic food on the way to the supermarket or restaurant, must also be certified. These rules and definitions apply not only to agricultural products, produced in the U.S., but also to products imported for sale in the U.S., which leads us to another major problem.

Fraudulent organic labeling and a lack of inspections overseas.

More specifically, some Turkish companies have been involved in repackaging and/or relabeling products as organic even though they’re not. ETKO is a Turkish organic certifier that has been decertified in Canada in the European Union for this reason.

What did we do about this fraud here in America? Well, the USDA deemed it appropriate to reach a settlement agreement with ETKO in 2016. The USDA agreed not to charge ETKO with violations and ETKO agreed to go through an audit, which hadn’t been completed as of September 2016, according to reporting by the Alliance for Natural Health.

The USDA basically said, “Clean up your act or else.” But why should they get another chance? What about those of us who may have unknowingly purchased food that was mislabeled? What about the local farmers who may have lost business to overseas companies that committed fraud?

It’s bad enough that fake organics from other countries made it into our food supply. But allowing it to happen without consequences is completely unacceptable.

If you committed fraud at work, you would probably lose your job. If you committed fraud on some kind of contract or financial document, you could face serious legal consequences. But when an organization that’s supposed to provide us with reliable information about the food we put into our bodies commits fraud, a settlement agreement can be reached?

We as American citizens need to do something about this. Write to your representatives in Congress. Write to the USDA. Tell them that companies that commit fraud and allow fake organics to be sold in our country should be decertified. It’s time for us to stop allowing our government agencies to prioritize the big food lobby’s money over our own well-being and the livelihood of local farmers.