Angry Fat and the Truth about Obesity 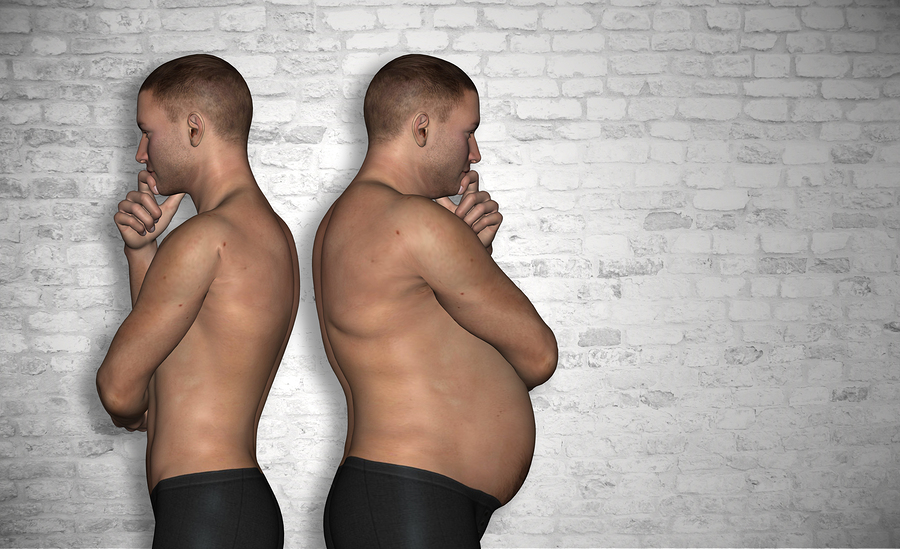 In a previous post, I discussed how mad cow disease is a prime example of how altered structure changes the information of that structure, which in turn impacts the way the body functions.

More specifically, when man alters the state of food, it alters the structural information within that food, which affects our health and causes disease. These facts are painfully obvious when you take a closer look at the obesity epidemic in our country.

Central obesity, or excessive fat around the midsection, poses the greatest risk of chronic illness associated with fat accumulation. The dangerous fat stored in the belly area is called angry fat.

When you eat a meal that’s high in fat and sugar, your body creates information messaging that ignites angry fat. Instead of serving as a source of energy, this fat negatively impacts our health.

Angry fat increases the likelihood of type II diabetes, heart disease, stroke, dementia, kidney disease, breast cancer, prostate cancer and other illnesses. This is evidence that central fat is communicating through the bloodstream, intestines and liver. In other words, this messaging is tied to altered structure, altered function and chronic illness.

Now there are plenty of people who have excessive fat but no chronic illness. It depends on how angry the fat is. There are also plenty of lean people who have type II diabetes and heart disease. This is the result of where the fat accumulates.

In clinical practice, we call them “skinny fat people.” We measure the abdominal body fat and total body fat of someone who looks relatively skinny and determine that they’re clinically obese. The body is storing the fat even though they can’t see it.

That’s why getting body fat measurements is so important. We need to see exactly where the angry fat is stored. Too many people assume they’re obese because they eat too many calories and don’t get enough exercise. This assumption may seem logical and reasonable, but the human body is far more complex than that.

Our bodies are not just engines that burn fuel. As Dr. Jeffrey Bland illustrates in his book The Disease Delusion, we are complex, physiological beings that regulate energy flow and utilization in very sensitive and intricate ways.

Have you ever noticed that people who carry around extra stored calories as fat are some of the hungriest people? If they have all of this extra fat on their bodies, why are they hungry? Why aren’t they using that body fat for energy?

This is called switched metabolism. Chronically ill people store extra fat on their bodies. Their bodies don’t recognize how much stored fat they have and demand quick energy, so they’re always eating.

What you have to do is switch the switched metabolism and turn around the hunger mechanism. This will provide you with a more sound structure that enables optimal function and limits the amount of angry fat that causes chronic illness.

We also need to stop talking about genetics as it relates to obesity. No gene has ever been discovered that says you’ll be obese. Instead, we need to take a long look in the mirror. Chronic illness begins with our lifestyle and the food we consume. It’s not genetics. Man is doing this to man.

Man has created engineered foods and environmental poisons that make it difficult to produce energy and lead to an angry fat response. This causes a change in structure and a change in the way our physiology functions.

The best way to prevent the dangers of angry fat should be written in big, bold letters in your health journal. Eat natural foods in their native state. Avoid food that has been altered by man.

If you want to feel better, function better and live longer, this needs to become a priority for everyone in your home, in your community, across the country and around the world. Period.