25 Years as a Chiropractor: What I’ve Learned and Where We’re Headed 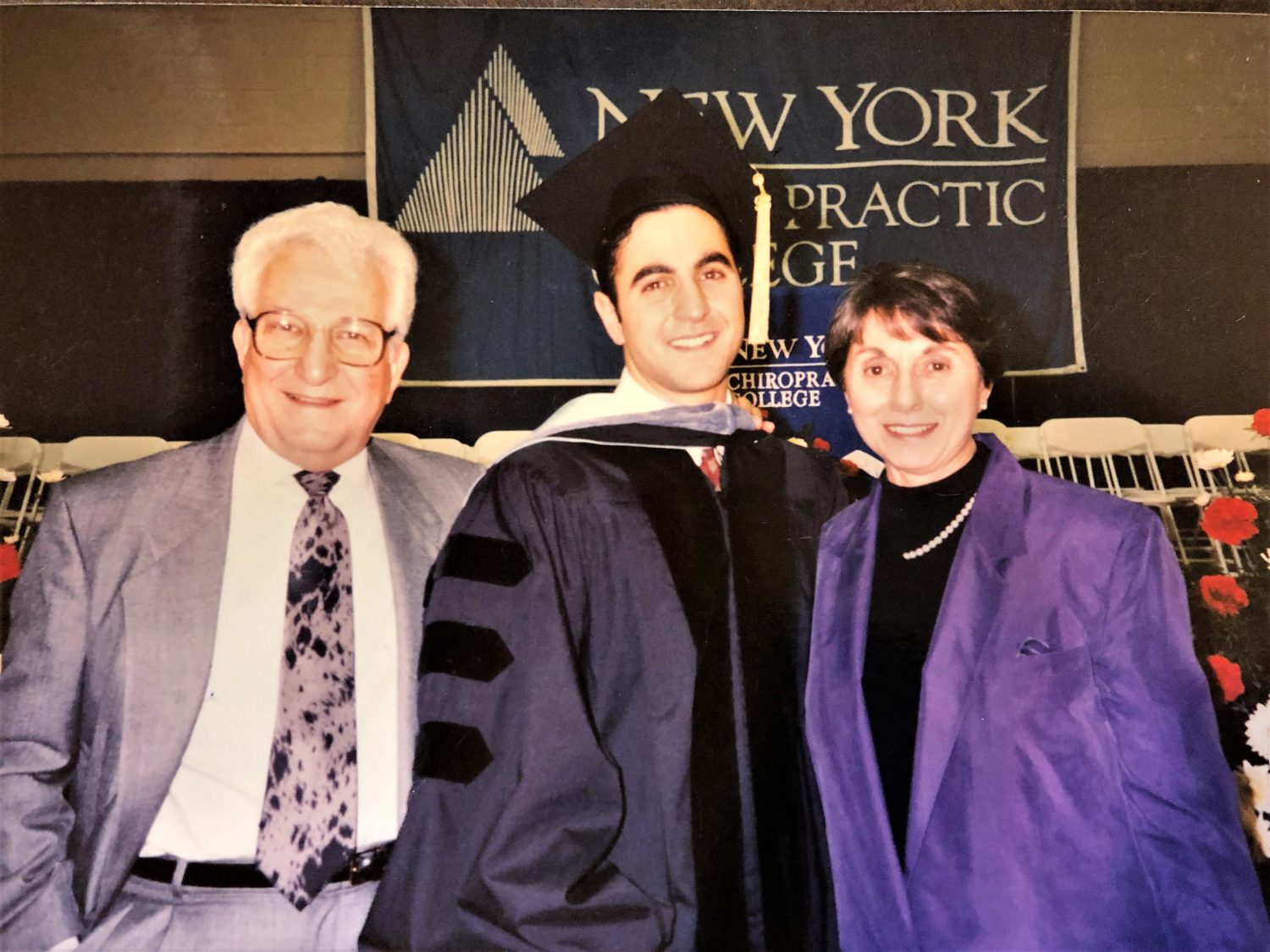 When you reach certain milestones in life, personally and professionally, it’s only natural to reflect. As I celebrate 25 years in practice as a chiropractor, I’ve found myself looking back at the road I’ve traveled, the people I’ve encountered, the joys and frustrations, and the road that lies ahead.

I graduated chiropractic school in December of 1993, 25 years ago this month. Funny thing is, I didn’t know I was going to be a chiropractor until I was almost finished with my undergraduate education.

During my fourth year of undergraduate school, I developed spinal meningitis, an extremely painful condition. This inflammation in the membranes, or meninges, around the brain and spinal cord causes swelling, which leads to headaches, fever and a stiff neck.

A chiropractor helped diagnose my condition and get me the emergency medical care I needed at Yale New Haven Hospital. At the time, I was completing my pre-med program with a major in public health along with a degree in nutrition. I really didn’t know much about chiropractic.

I did see what was happening with the chronic illness epidemic in our country. I also saw what was happening to our environment and the kinds of food people were consuming. I decided that I could make a bigger difference as a chiropractor.

I went and worked for the chiropractor who helped diagnose my meningitis, I graduated from chiropractic school, and the rest is history.

Some might say I stumbled into chiropractic care, or that I became a chiropractor by accident. Because of my faith, I don’t believe in accidents. I believe this was a calling for me. I’m not sure I was meant to have meningitis, but God had a plan for me to become a chiropractor.

When I finished school, I was like a lot of new grads with unlimited energy and lofty goals. I saw the state of healthcare in our country and I was going to change the world.

At the time, we were going through a technological revolution as this thing called the world wide web made its way into homes and offices around the world. This led to the Information Age in which humans have access to unlimited information at their fingertips. I realized that people were so focused on computers, email and automation that they forgot about their health. The health of our society, which has been gradually deteriorating since the dawn of the Industrial Revolution, had devolved into a full-blown chronic illness epidemic.

Everyone was so obsessed with getting online that they skipped what should have been the Health Restoration Age! 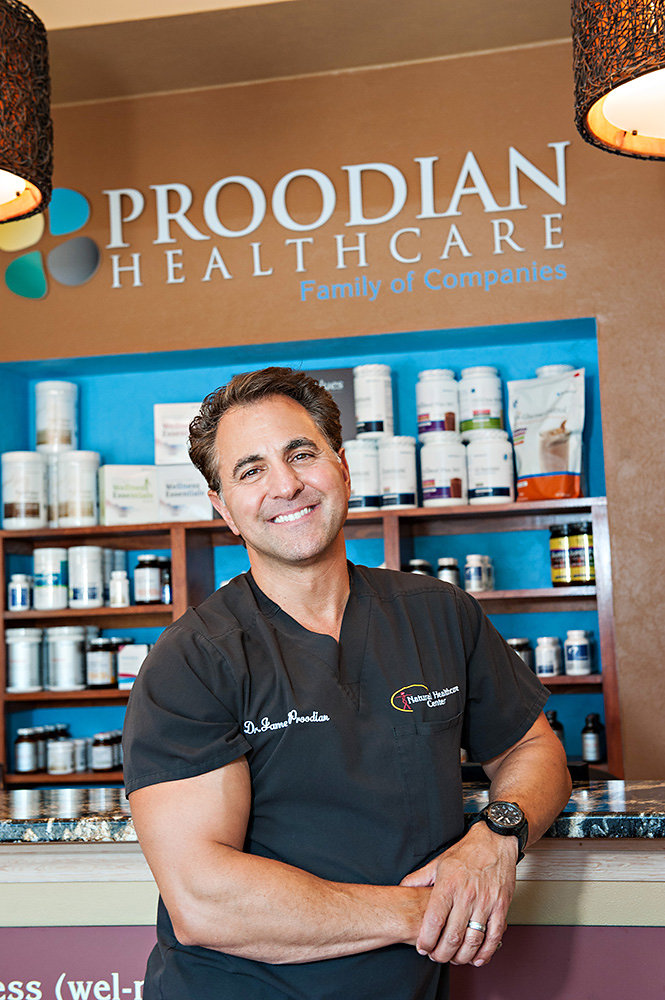 But what I could do is help change one life at a time. Coming to work each day, going patient by patient, and helping each one understand the root cause of what’s bothering them and how to fix it has been my greatest blessing.

When you’ve seen as many patients as I have over the course of 25 years, you can’t help but have a finger on the pulse of how people live and think. There’s a beauty to practical experience in the trenches that can’t be overstated.

What I’ve learned is that people aren’t necessarily better-informed because of technology. They’re actually more scattered because much of the information they find is incorrect. This is one reason why chronic illness still hasn’t been properly addressed.

During the next 25 years, I firmly believe that there will be two groups of people. The first group will continue to completely outsource their healthcare. They’ll wait until they get sick before they go to the doctor, and they’ll look for a pill for every ill.

The second group – a larger, faster-growing group – is focused on being proactive about staying healthy. They understand who they are and how to take care of themselves with the help of the right kind of clinician.

I see young people with different priorities. They want to work for companies that share their values. They value positive contributions to society over profits. They want to make a difference, and healthcare is no exception. These people will drive the change that I’ve been promoting for a quarter century.

After 25 years as a chiropractor, I still love what I do. I pray that I can do it for another 25 years. And I believe the road to optimizing one’s health, reducing chronic illness, and reducing healthcare costs is clear. The question is, will the next generation take the bold steps necessary to repair a very broken system as I hoped my generation would do?